Maddie is going through a tough labor, and Christine steps in to try and soothe her through this process in our EXCLUSIVE preview of the March 11 episode of ‘Sister Wives.’

Christine cries thinking about how Paedon was so hurt by the family’s move ahead of the march in Utah to fight for the decriminalization of polygamy in this EXCLUSIVE ‘Sister Wives’ preview.

He’s finally here! Maddie Brown has officially given birth to her & husband Caleb Brush’s 1st child together — and he is absolutely adorable! The two reality stars welcomed a baby boy, and while the new parents are admittedly ‘exhausted,’ they also couldn’t be happier! You’ll love the infant’s 1st pic.

Is this the end of ‘Sister Wives?’ A new report claiming Robyn Brown is expecting her 3rd baby with Kody says it is! But even worse, Robyn is also reportedly leaving Kody and heading to Utah with the kids — something she’s apparently wanted to do for ‘a long time!’ And he’s already courting her replacement!

‘Sister Wives’ star Mykelti Brown looked absolutely beautiful on her wedding day in the most stunning white dress. We’re almost as in love with this look as she is with her new husband, Antonio Padron! Click through for the dress details!

Kody Brown could be making his family drama even messier. As some of his wives are ready to split, he’s reportedly going for the family nanny, Mindy Jessop — who happens to be a relative of one of his wives! Get the crazy details right here!

Is divorce looming over one of the ‘Sister Wives’ couples? Kody Brown’s only legal wife, Robyn Brown, is sick of putting up with Kody’s behavior and can’t wait to get out of her marriage. Get the shocking divorce details right here!

A major shakeup may be coming to ‘Sister Wives’! Kody Brown is allegedly exacting revenge on his four wives by divorcing the lot of them — and marrying two new women! Click through for the shocking details!
How many wives does one man need? Sister Wives star Kody Brown, 45, is allegedly furious with all four of his wives (Meri, Janelle, Christine and Robyn) for their lack of support, and wants to mass divorce them! His plot for sweet, sweet revenge? Marrying two new, pretty ladies once they’re gone, according to a report from Life & Style magazine!

Finally, after only about 25 years of tensely sharing their husband, Kody Brown, Meri (wife #1) and Janelle (wife #2) take the major step of trying to work out their jealousy issues with a therapist.
Lots of people think all of Kody Brown’s four wives could benefit from having their heads examined for agreeing to be in a polygamist marriage, but now, Meri and Janelle are finally doing that. At least, the two made the much-needed move of meeting with their family therapist, Nancy Hunterton, to talk about why they’ve barely had a civil relationship for all the years they’ve been sister wives.

Poor Meri. Now, we see the sad downside of life as a sister wife. Despite all that talk about a big, loving family, Meri is so lonely and isolated that she’s lured into an online affair that turns terrifying.
No, Kody Brown: no one man can satisfy four different sister wives. It’s physically and emotionally impossible — that’s clear — and so it really isn’t too surprising when Meri makes a teary confession in the May 8 premiere of Sister Wives that she felt so deeply and utterly alone with daughter Mariah, 20, away at college that Meri became enmeshed in a complicated “friendship” with “a man” online.

Not all is what it seems in the world of ‘Sister Wives.’ A explosive new report is claiming that the head of the Brown household, Kody, is only sleeping with one of his four wives and that lucky lady is Robyn. But that’s not all — click to read the crazy details from inside the Brown compound.
A new report is claiming that Meri Brown’s emotional affair has taken an even darker turn — her catfish lover is ready to expose the entire Brown family in a new book. Will this juicy new tell-all be in the breaking point for the entire Kody Brown compound? New details point to yes!

Poor Meri. When you have a polygamous family with four wives and 17 kids, it’s a no-brainer that someone WILL feel neglected. That has turned out to be first wife Meri who made the agonizing confession this week that loneliness led her into an emotional affair.
Meri Brown broke down and sobbed on the season finale of Sister Wives as she made the stunning admission that she was so lonely in her polygamous marriage , that she fell into an affair. Not a physical affair, mind you, but an emotional relationship with who she thought was a man, named “Sam Cooper”.

‘Sister Wives’ star Meri Brown thought she was having an online love affair with a man named Sam. But now, it turns out she was the victim of  a ‘catfishing’ scenario and had actually been corresponding with a woman. We’ve got some big details about her affair that will shock you!
Meri Brown, 44, stunningly reveals that she had been the victim of “catfishing” on the season finale of Sister Wives, airing Nov. 15. When the Browns take a family trip to Alaska in the final episode, Meri sits down with Kody Brown and her sister wives to divulge what really went down during her online love connection. Here are five things to know about Meri’s emotional internet affair.

You know that ‘Sister Wives’ is having a genuinely emotional moment when even my husband, Michael, starts to bawl during the episode. So did the judge approve Kody’s long hoped-for adoption of Robyn’s children: Aurora, Breanna and Dayton?
You have to applaud Kody Brown’s first wife Meri for the gut-wrenching sacrifice of offering to legally divorce her husband. Her divorce cleared the way for Kody to tie the knot with fourth wife, Robyn, in more than just a spiritual sense. That meant that he could formally begin the process of adopting Robyn’s three children from her first marriage. Sadly, Robyn’s first husband rarely saw the children and paid nothing for their support.

Poor Robyn Brown! She’s been putting off having Kody’s baby #18 for years, and now that she’s expecting, she’s wracked with fears that some family members will give her pregnancy news an icy reception.
Being a sister wife is complicated, and Robyn Brown goes public with one more of the difficulties of sharing her husband Kody Brown , on the latest episode of Sister Wives. Just when she’s made Kody soo happy by getting pregnant with their second child together, she feels sick inside (and no, not from morning sickness) but because she needs to break the baby news to the rest of Kody’s wives and the other 17 kids in the family. 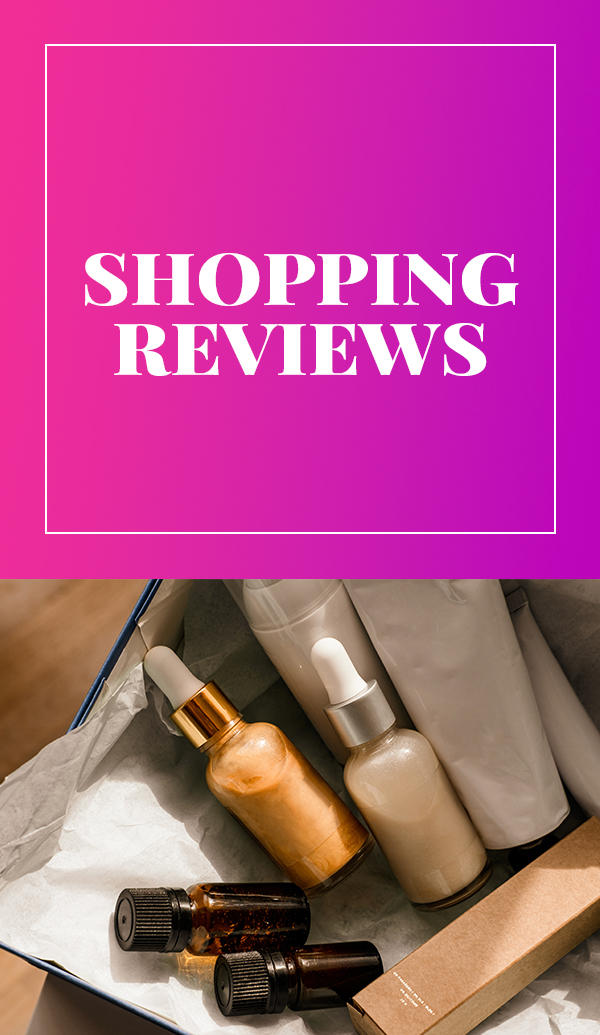 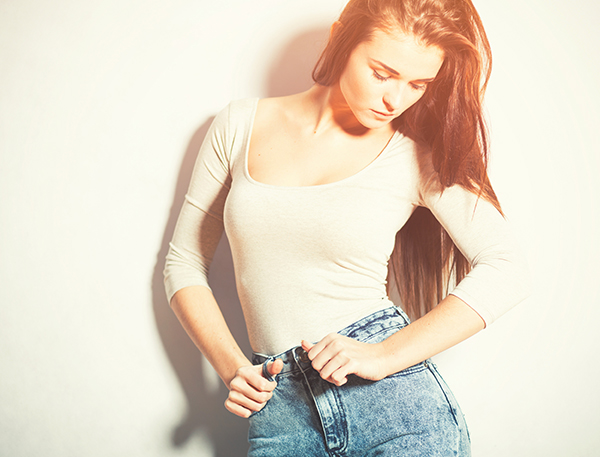 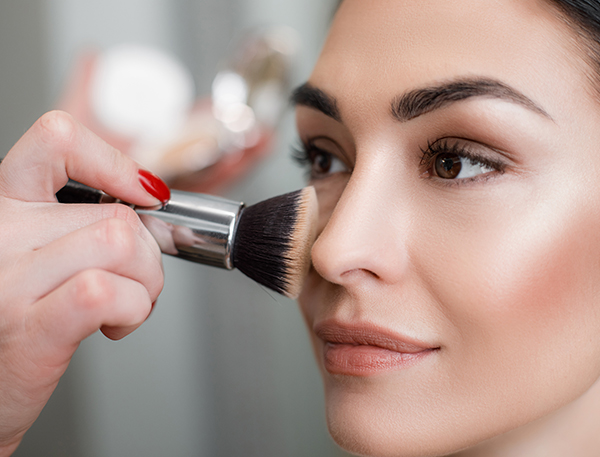