Benji Madden shared the most endearing message on his Instagram account dedicated to his wife, Cameron Diaz, and to ‘all the mothers’ for Mother’s Day, calling his wife the ‘best mom and wife and friend.’

Chris Hemsworth posted a sweet message about his mom and Elsa Pataky in honor of Mother’s Day, and fans can’t get over how young the Hemsworth matriarch looks at 60. Some even say she looks like his sister!

In honor of Mother’s Day 2020, Taylor Swift shared the sweetest video of herself at 10 months old, where she’s having an adorable conversation with her mom, Andrea.

Happy Mother’s Day! In honor of the holiday, we’re looking back at celebrity moms spending time with their kids while out and about over the years.

Tristan Thompson knows that the way to a Kardashian woman’s heart is through flowers. He sent Kim a gorgeous early Mother’s Day rose display, as his relationship with ex Khloe keeps getting stronger.

Holidays aren’t cancelled in quarantine! We’re celebrating mom this Sunday & have the perfect cocktails for the occasion!

Quarantine won’t stop Blake Shelton from making sure that Gwen Stefani is pampered on Mother’s Day this year! The singer has big plans to make his lady’s day special.

Michelle Obama wrote a heartfelt essay about her mom, Marian Robinson, in honor of Mother’s Day and encouraged fellow moms to ‘lift up’ their daughters’ voices. She also shared a gorgeous photo of her with Malia, Sasha, and Marian.

Mother’s Day is around the corner and if you’re looking for the perfect gift to get mom, look no further because we rounded up presents she will adore!

Did Mother’s Day creep up on you this year? Yes, it’s this coming Sunday, May 12th, and if you are freaking, here are over 45 beauty gifts that will make your mom happy.

Yes — this coming Sunday, May 13, is Mother’s Day, and if that has you hyperventilating, then calm down and check out these 27 gift ideas for every mom in your life.

What split?! La La and Carmelo Anthony sparked rumors of a reconciliation on May 14 when they were spotted out to dinner in NYC! It was a family affair, as they were joined by their son, Kiyan! See the adorable pics!

Happy Mother’s Day to all the hard working and fabulous mom’s out there! In honor of Mother’s Day 2017, we’re taking a look at some of Hollywood’s hottest MILFs…from Kim Kardashian to Jennifer Lopez and plenty more. Check ’em out here!

Wow — this is QUITE a tribute! Terry Richardson posted a super intimate portrait of longtime girlfriend Alexandra Bolotow to Instagram in celebration of her first Mother’s Day. And while the photo certainly had a sweet message, it was also a bit TMI. Check out the revealing photo right here!
Terry Richardson’s, 50, girlfriend, Alexandra Bolotow, 32, bared all on Instagram in an exposing pic that Terry posted on May 8. As a tribute to the new mom on her first Mother’s Day, Terry’s photo featured Alexandra breastfeeding their twin sons at the same time! And let’s just say she showed off MORE than just a little skin.

Happy Mother’s Day, HollywoodLifers! Just like you’re spreading love to your mamas (and maybe some kiddos are giving some to you), all the celebs took to social media to share their fondest thoughts for the big day! Click through to see their sweet posts!
Awww! These celebrities love their mothers so much! And even better? Some of them have just become moms themselves! An extra special day for people like Blake Lively and Tyra Banks! Click through to see how the famous and fabulous wish the world a happy Mother’s Day! 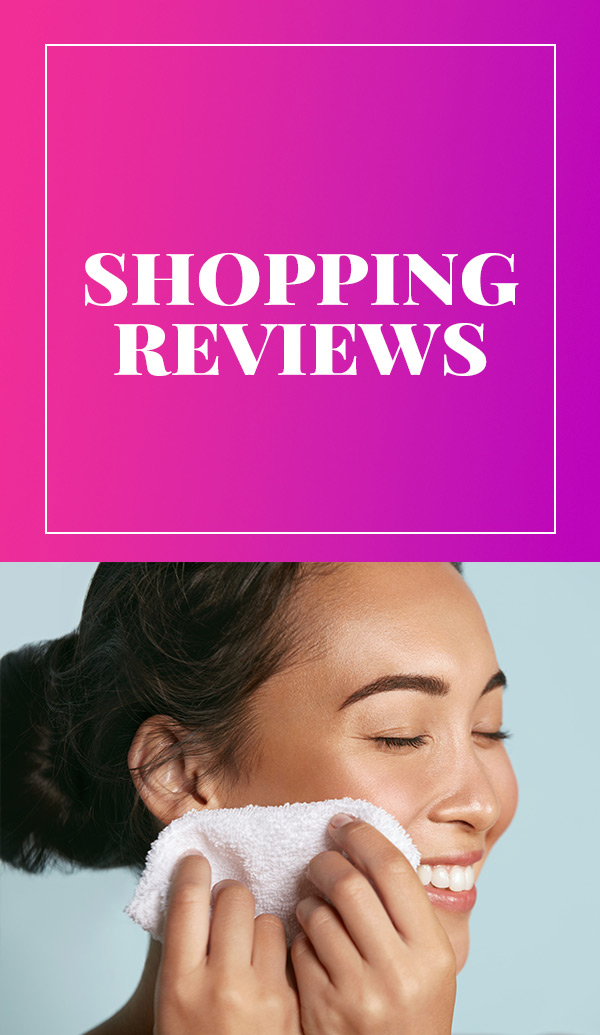 Get Glowing Skin With the Best Glycolic Acid Face Washes 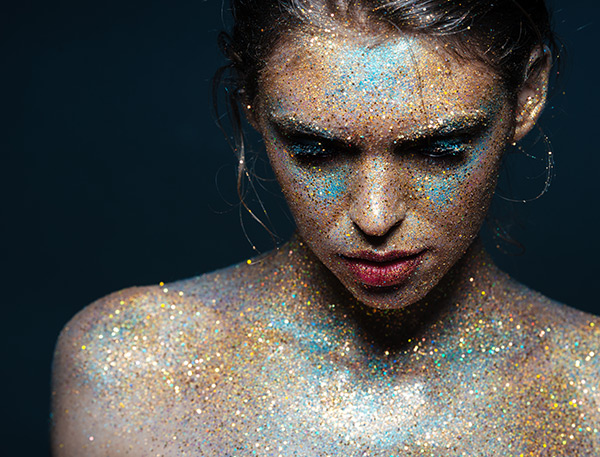 Reviewing the Top Body Glitter of 2022 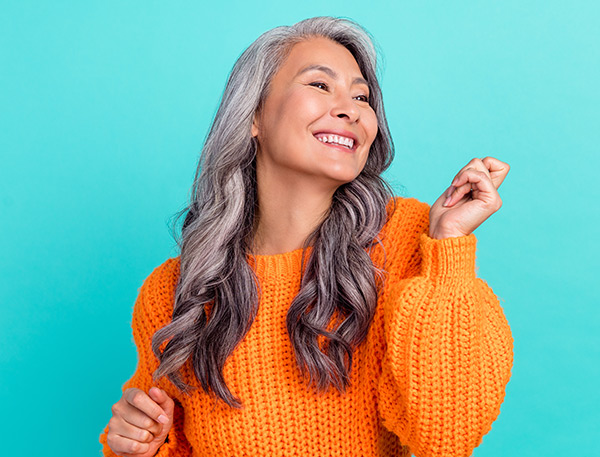 Make Your Hair Shine With the Best Shampoos for Gray Hair