The ‘Once Upon a Time in Hollywood’ actress sparked engagement rumors recently with her giant diamond ring at Cannes Film Festival.

Even though Taylor Swift didn’t win a Grammy herself in 2022, her pal, Jack Antonoff, took home an award, and Lana Del Rey posted a rare photo of the trio to celebrate.

OMG! After Taylor Swift and Zayn Malik’s new song, ‘I Don’t Wanna Live Forever’ hit #1 on the iTunes charts, Dec. 9, we got more insight into this epic collaboration! Jack Antonoff took to Twitter to reveal that HE was a major part of their track, and you’ll never believe how it was made. Check it out!

We knew Taylor Swift had a massive squad of girlfriends, but we had no idea she had such a close friendship with ‘1989’ collaborator, Jack Antonoff! After learning she had won the Grammy for Album Of The Year, Taylor and Jack showed off their super secret handshake. See it here!
At the Feb. 15 Grammy Awards, Taylor Swift revealed that she and Jack Antonoff have a secret handshake, and we want to learn it! After realizing she won for Album Of The Year, Taylor and Max jumped out of their seats and proved they have a pretty tight bond. So cool! 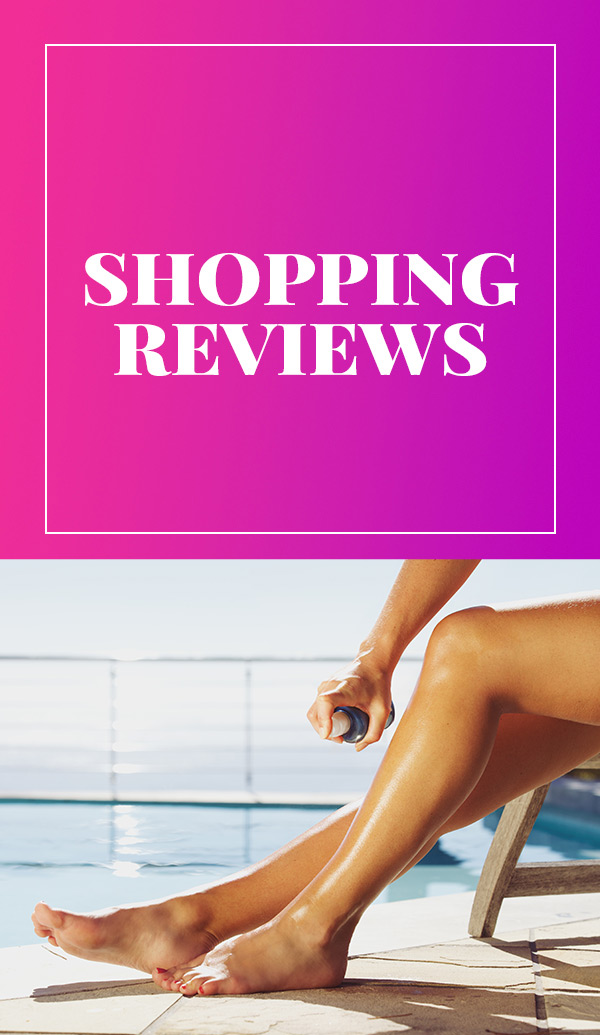 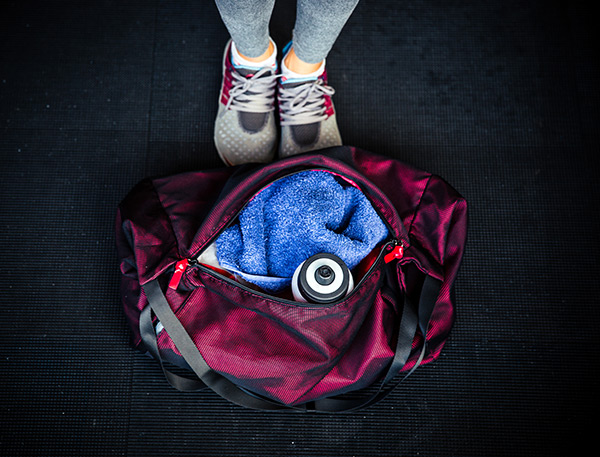 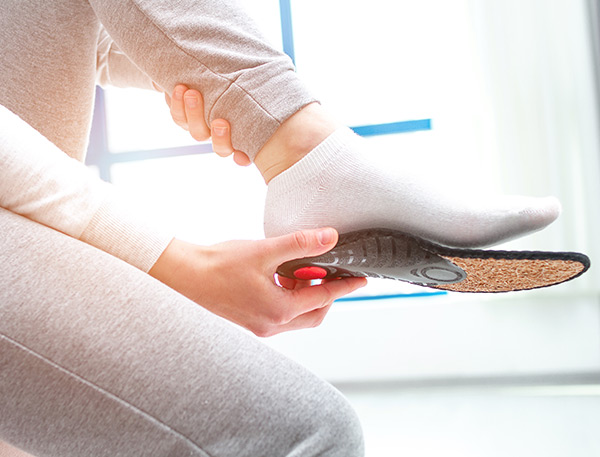