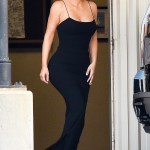 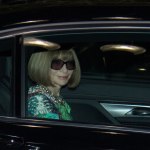 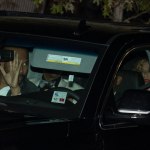 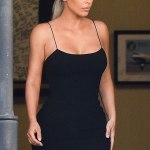 Bio:
Alexis Ohanian (born on April 24, 1983, in New York City, New York) is an Armenian-American internet entrepreneur. He co-founded Reddit in 2005 with Steve Huffman. He left Reddit in 2009, but still serves on its Board of Directors. He launched Breadpig, “an “uncorporation” that sells geeky merchandise and gives proceeds to charity, in 2007. Alexis has also launched podcasts, lectured TED talks and published a book.

Best Known For:
Alexis is best known for being the co-founder of Reddit.

Personal Life:
Alexis started dating Serena Williams in Oct. 2015. She announced their engagement on Dec. 29, 2016, and confirmed she was expecting their first child together on April 19, 2017.

Serena Williams looked fabulous when she rocked a skintight black mini dress with sneakers while celebrating her retirement from tennis at a party in NYC.

Alexis thanked his baby girl for making him ‘a better man’ and said he was ‘grateful’ for Serena bringing her into the world.

Alexis Ohanian showed support for Serena Williams and their adorable daughter Olympia when he cheered on the tennis champion as she capped off her career while playing against Ajla Tomlijanovic.

Alexis Ohanian shared a special and adorable moment with his daughter Olympia, 4, as the duo supported Serena Williams in London, England, where she competed at Wimbledon.

The daddy-daughter duo soaked in the last day of their vacation by taking a refreshing dip together in the ocean.

Serena Williams helped celebrate her 4-year anniversary to husband Alexis Ohanian with a sweet Instagram message. The tennis pro took a trip down ‘memory lane’ to relive the ‘fun memories.’

Serena Williams was joined by her husband and mini-me daughter at the premiere of ‘King Richard,’ which tells the story of the Williams’ sisters rise to tennis fame under the leadership of their dad.