Paparazzi have caught Simon Konecki, 47, for the first time since he and Adele, 33, finalized their divorce nearly 1 year ago. The charity entrepreneur, as seen in photos HERE, was spotted in Beverly Hills, California on Wednesday (Feb. 9). Simon looked much slimmer than he did during his marriage to the “Hello” singer, who also dropped weight after they split. He was dressed super casually in a blue “Waves Not Graves” T-shirt and gray sweatpants, and he also sported a hat and protective blue face mask. 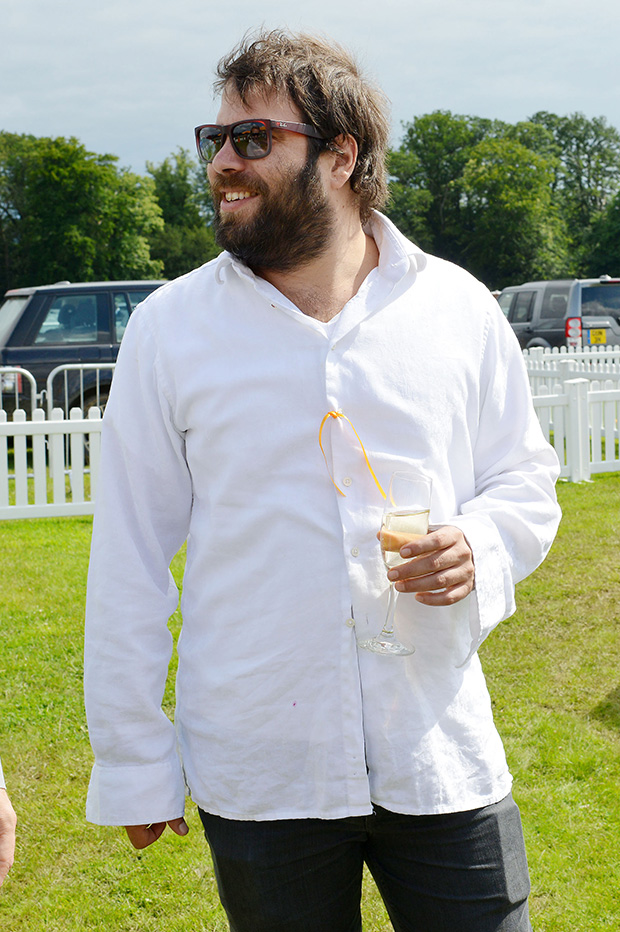 Simon hasn’t been seen out and about since his divorce was finalized in March 2021. He and Adele were married for just over a year, and welcomed son Angelo James, 9, before the singer filed for divorce in September 2019. The exes appear to be on relatively good terms as they co-parent their son. When promoting her album 30, which came out in Nov. 2021, Adele opened up about the deterioration of her marriage to Simon.

“It was overdue,” Adele told Heart Radio of her divorce. “It was exhausting, it was really hard work but I was able to take the time that I needed, which isn’t a given for everyone, I’m very aware of that,” she added. The Grammy winner also said, “The more and more you put it off, the worse and worse it gets and I had been putting it off anyway for years before, and so now I am chilled as anything. So I’d say it’s worth it. Like knee-deep, treading through all of that poo is worth it.”

Adele Then & Now: See Photos Of The Singer's Glamorous Transformation

It’s unclear what Simon’s current relationship status is. As for Adele, we know she’s gotten pretty serious with her new boyfriend, sports agent Rich Paul. They were first spotted out together in July 2021 attending Game 5 of the NBA Finals. “Adele is having such an amazing time with Rich, they really have connected over each’s sense of humor, and they really admire each other’s work ethic,” a source previously told HollywoodLife. “They allow time to spend together and also give each other plenty of space so they are not overbearing with each other.”