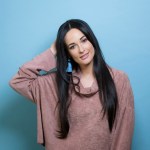 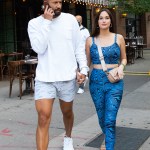 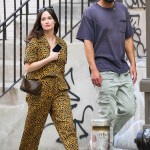 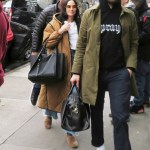 Best Known For:
Kacey Musgraves is best known for being a contestant on the fifth season of the singing competition Nashville Star in 2007. She came in seventh place.

Some of music’s biggest stars have taken the stage at Coachella over the years, and their outfits for performing have NOT disappointed!

Kacey Musgraves delivered an incredible performance on ‘SNL’ when she appeared as musical guest on Oct. 2!

Leave it to Kacey Musgraves to being her personal brand of cross-over country music magic to the VMAs!

Kacey Musgraves was spotted walking hand-in-hand around New York City with the writer Cole Schafer. Could he be her new beau?

A week after COVID-19 took the life of one of her musical idols, Kacey Musgraves gave a heartfelt performance of ‘Rainbow’ during the ‘One World’ event for all those looking towards sunnier days.

Okay, we are totally loving Kacey Musgraves’ look at the 2017 ACM Awards! The country darling took things up a notch by going dark, rocking a modern goth style for the red carpet.