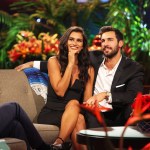 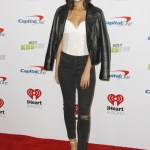 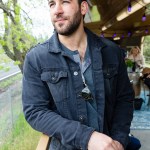 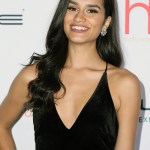 Bio:
Derek Peth (born in Waverly, Iowa on December 6, 1985) is a commercial banker who first appeared on JoJo Fletcher‘s season of The Bachelorette. While he earned the first one-on-one date of the season, he only made it about six weeks. He made more of an impact his second time joining Bachelor Nation on season four of Bachelor in Paradise. After falling in love during the season, Derek and Taylor Nolan got engaged on the finale.

Best Known For:
Derek Peth is best known for being part of the Bachelor family.

Personal Life:
Derek Peth attended Wartburg College, an Evangelical Lutheran Church liberal arts college in Waverly, Iowa. He’s very close to his parents, who have been married for 30+ years. We watched him fall in love with Taylor on Bachelor in Paradise and while they had one disagreement, they immediately connected and got very serious very fast.

This season on ‘The Bachelor,’ we saw some of the youngest contestants the franchise has had. Now, former contestant Derek Peth shares his concern over Hannah B.’s age as she prepares to be the ‘Bachelorette.’

Oh no! Just as the ‘Bachelor In Paradise’ cast was announced, last season’s engaged couple, Taylor Nolan & Derek Peth, have announced they are over!