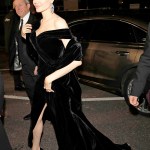 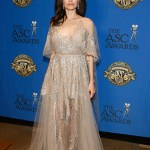 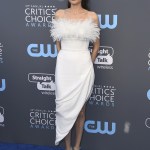 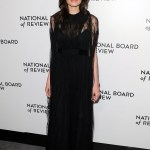 A source revealed to HollywoodLife EXCLUSIVELY that the ‘Maleficent’ star doesn’t see rumors about her ex-husband having a new relationship as a ‘big concern.’

Take a romantic walk down memory lane and revisit Brad Pitt’s past relationships from his early relationships with Gwyneth Paltrow to his divorce from Angelina Jolie, on to his rumored interest in Emily Ratajkowski!

Angelina Jolie and son Pax snagged supplies for a dog during their Labor Day weekend errand. The duo just finished working on her movie ‘Without Blood’ together.

Nick Cannon sent his son off for his first day of school and praised him for entering the second grade at only five years old.

Angelina looked incredible in a white sleeveless summer dress as Knox helped her pick out a plant and a Buddha statue at a garden shop.

The ‘Eternals’ actress brought her daughter Vivienne to see ‘Dear Evan Hansen’ in Philly, where they posed for photos with the cast including lead star Anthony Norman.