The 12th season of The Real Housewives of New Jersey has hit the airwaves and fans and show alums have some thoughts! We spoke with former “friend of” Kim DePaola — who often had some fiery drama with Teresa Giudice — about how she feels about the latest season and, yes, what she thinks about Teresa’s love life these days.
HollywoodLife: What are your thoughts on the show? I want to hear more about your thoughts about Luis.Kim DePaola: I was right. What happens, first 15 minutes of the show? Who do they mention? Kim D again. Kim D. Haven’t been on the show in a couple years. First 15 minutes in. Yeah. I mean, let’s face it. Come on. Listen, I tell the truth. Every time I speak, it always comes to fruition. Every single time. Every time. You can take it to the bank.
HL: What are your latest thoughts on Teresa?
KD: The thing I do agree with Theresa on when she was on, I agree that someone’s past should be in their past, but not every single woman cannot be lying, and she should take it slow. She’s not. She’s already living with them after a year. She has four daughters. I agree everyone’s past should be in their past, but man, does he have a past. There’s pasts, and then there’s pasts. They already dug in, first episode. 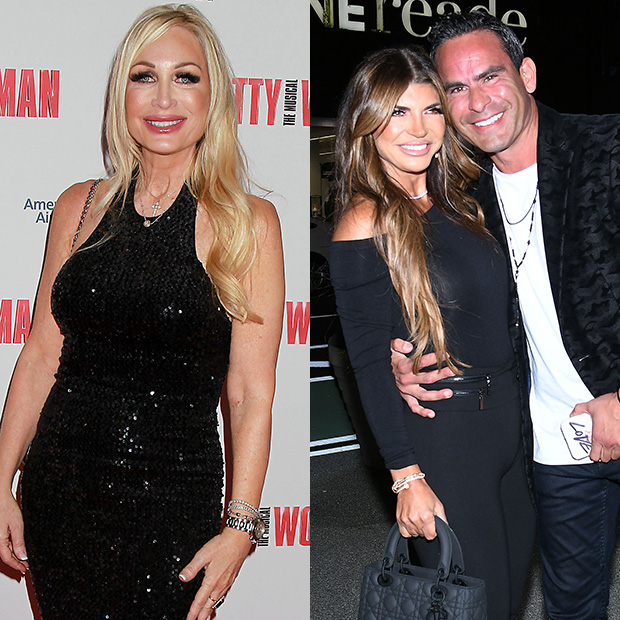 HL: Now, do you think Teresa will get married to this guy?KD: Oh God, yes. She’s all over this. That’s why she moved in so fast. She ain’t letting this one go. She’s all over it. She hit the mother load. She’s crazy about him. You could see she was blowing him kisses last night. All she does is talk about him. Crazy about him. If anyone’s going to leave, it’s going to be him. Teresa will not leave Luis under any circumstances. She is “Stand by Your Man.”HL: It’s genuine. It’s genuine on her part, at least.KD: On her part, correct. Yeah. She’s in love with him.
HL: Any other storylines that you liked that they were teasing, or who came off the best, aside from the Teresa saga?KD: Oh, I think Margaret [Joseph]‘s carrying the show. Margaret’s got enough guts to come out and say what needs to be said. She has enough guts to fight with Teresa and not worry what happens, because they’re all worried they’ll get fired if they fight with her. She has enough guts to fight with people that talk s–t.
The ones who came off the phoniest are the normal phonies: Melissa [Gorga] and Joe [Gorga]. They’re normally the phoniest, and that’s who comes off the phoniest. 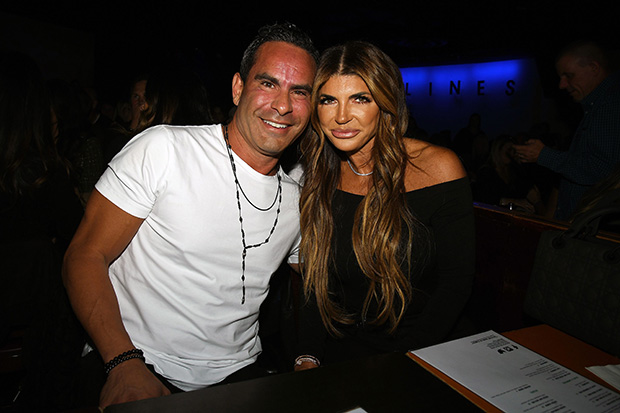 HL: Any predictions for the season?
KD: I believe that Teresa and Margaret are going to go at it real bad, and Teresa’s going to hit below the belt with the terrible names that she calls people. That’s what she always does. When she’s wrong, she walks away. When she’s wrong, she’ll walk away from the fight. The name calling on Teresa’s part is always disgraceful. She always goes lower than you should go with the name-calling. That’s what’s going to happen.
HL: Do you think Luis will be able to handle all of it?
KD: No. He thinks he’s the Teflon Don, and he’s not.HL: What do you mean by that? Can you expand?KD: Well, because it’s going to come out. I really don’t want to say everything, but you could put it in writing that he thinks he’s the Teflon Don. No one, no one is Teflon Don when it comes to the Housewives franchises. No one.