Will fan-favorite Kathy Hilton return for ‘RHOBH’ Season 12? The ‘friend of’ answered to speculation recently, letting fans know whether or not she’ll be back for the hit Bravo show.

Is Kathy Hilton, 62 making a triumphant return to The Real Housewives of Beverly Hills? “You know, I don’t know what I’m doing tomorrow,” Kathy told Entertainment Tonight on Nov. 10 ahead of daughter Paris Hilton’s wedding. “I could be skiing off Mount Everest. I don’t – right now, I’m just concentrating on the wedding.” The mother to Paris and Nicky Hilton Rothschild, just celebrated Paris’ nuptials on Nov. 11 to venture capitalist Carter Reum, so the upcoming season if RHOBH wasn’t exactly the first thing on her mind.

Kathy may be a ‘friend of’ on the hit Bravo show, but the older sister to current housewife and former housewife Kyle Richards and Kim Richards, respectively, quickly became everyone’s favorite this season of the show. As OG Kyle also told the outlet, Kathy’s only focus these days has been around her daughter‘s tying the knot, leaving fans still wondering if she for sure is signing a contract for next season.

“Where do you think [she is]? She’s getting ready for Paris’ wedding,” Kyle, 52, said when approached before the event on Thursday. When pressed even further on whether or not Kathy had been filming this season, Kyle replied, “Not today, Paris is getting married today.” 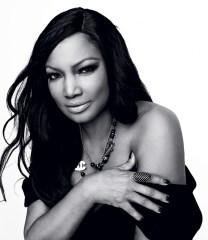 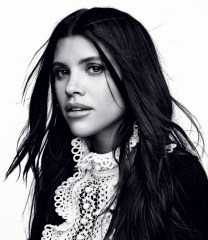 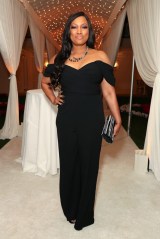 Kathy, who looked stunning at her daughter’s wedding in a seashell-style dress with sheer sleeves, wore a slew of looks leading up to the big day, as Paris and Carter threw a ton of pre-wedding events. Earlier in October, Paris had an Alice in Wonderland-themed bridal shower that was undeniably fabulous, and Kathy rocked a pretty pink dress for that event, topping the look off pointed-toe satin pumps.

Kathy joined her sister, Kyle Richards, Lisa Rinna, Dorit Kemsley, Garcelle Beauvais, Erika Jayne, Sutton Stracke, and Crystal Kung Minkoff for Season 11 of the show and definitely made her mark. The wife of Hilton hotels heir Richard Hilton, 66, had made a few