The apparent suicide of movie producer Steve Bing rocked Hollywood and left his ex, Elizabeth Hurley, ‘saddened beyond belief.’ Now, the authorities have officially determined the cause and manner of the ‘Kangaroo Jack’ writer’s death.

Steve Bing, a philanthropist, producer, and film financier, died on Monday, June 22. Though initial reports claimed that the 55-year-old lept to his death from a Century City building, the exact cause of death was unconfirmed – until now. The Los Angeles County Medical Examiner’s Office ruled on June 23 that Steve died from “multiple blunt trauma,” and that the manner of his death was “suicide.”

Tributes to Steve began flowing right after news of his death broke. “I am saddened beyond belief that my ex Steve is no longer with us,” wrote Elizabeth Hurley, 55. The Austin Powers actress dated Steve for about 18 months in the early 2000s, and she gave birth to his son, Damian Hurley, in 2002. “It is a terrible end,” she said in her tribute to her former love. “Our time together was very happy, and I’m posting these pictures because although we went through some tough times, it’s the good, wonderful memories of a sweet, kind man that matter. In the past year, we had become close again. We last spoke on our son’s 18th birthday. This is devastating news, and I thank everyone for their lovely messages.”

“Thank you from the bottom of my heart to everyone that has reached out following the devastating news,” wrote Damian after his father’s death. “I’m trying to reply to as many of you as I can, but please know I will always remember your kindness. This is a very strange and confusing time and I’m immensely grateful to be surrounded by my phenomenal family and friends.”

While Steve was known for his private nature, he earned a reputation as being among the top progressive political donors. He was particularly close to former President Bill Clinton, 73, having donated at least $10 million to his foundation. After Steve’s death, Clinton issued a statement: “I loved Steve Bing very much. He had a big heart, and he was willing to do anything he could for the people and causes he believed in. I will miss him and his enthusiasm more than I can say, and I hope he’s finally found peace.”

I loved Steve Bing very much. He had a big heart, and he was willing to do anything he could for the people and causes he believed in. I will miss him and his enthusiasm more than I can say, and I hope he’s finally found peace.

Clinton wasn’t the only big name to speak out on Steve’s tragic death. Rolling Stones frontman Mick Jagger also took to Twitter, writing, “It’s so sad to hear of Steve Bing’s passing. He was such a kind and generous friend and supported so many good and just causes. I will miss him very much. MJ.” 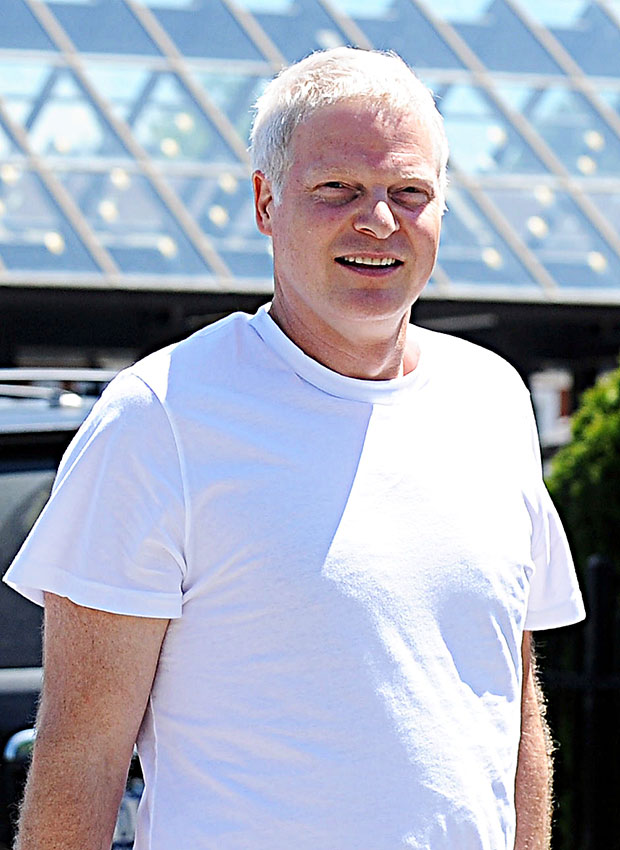 As the grandson of Leo S. Bing, the namesake of Los Angeles County Museum of Art’s Bing Theatre and a real estate tycoon, Steve was never in need of money, thanks to a $600 million inheritance. Though Steve would follow in his family’s real estate business, he was destined for the entertainment world in one way or another. After dropping out of Stanford, Steve founded Shangri-La Entertainment, and got his first executive producer credits with the 2000 remake of Get Carter. From there, he continued to build his executive producer resume by financing films like The Polar Express, Beowulf, and Shine A Light, Martin Scorsese’s 2008 documentary about The Rolling Stones. Steve also notched some screenwriting credits, including work on Missing In Action, TV’s Married…with Children, and the 2003 comedy, Kangaroo Jack.

Along with his son with Elizabeth Hurley, Steve had a daughter, Kira Bonder, with former professional tennis player, Lisa Bonder.