Brandy honored her late idol, Whitney Houston, during her incredible performance at the start of the NFC Championship game.

Andy Grammer sang his heart out on stage to give his rendition of the National Anthem at the College Football Playoff National Championship on Jan. 7 but not everyone enjoyed it and some harsh tweets followed.

Poor Hunter Hayes! The five time Grammy nominee was SO excited to sing the National Anthem before game six of the World Series, but his nerves showed a bit in his slightly shaky performance. Now fans are trashing him all over Twitter for his off-key mistakes, so keep reading for what they had to say! 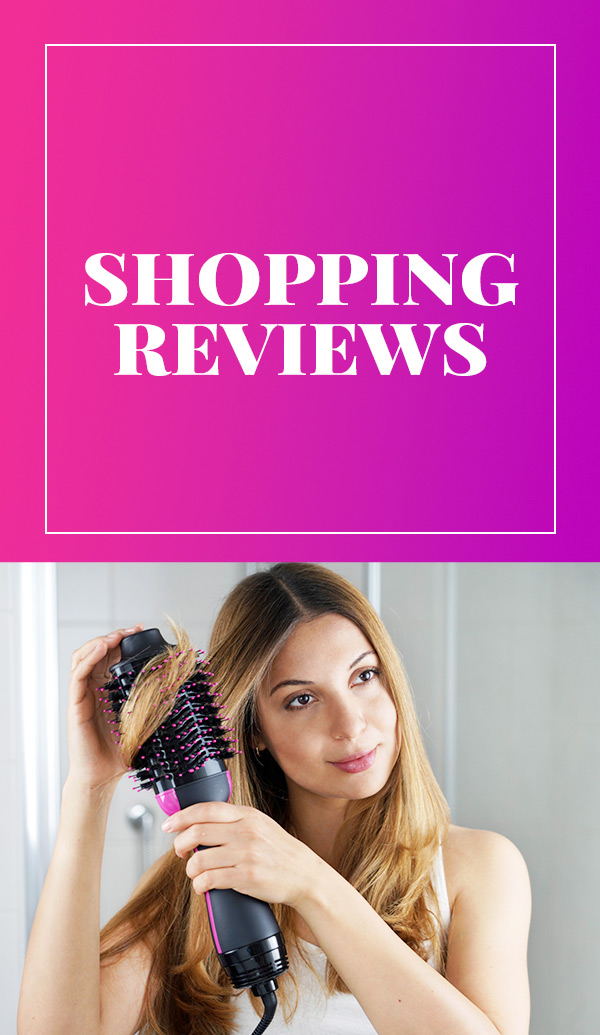 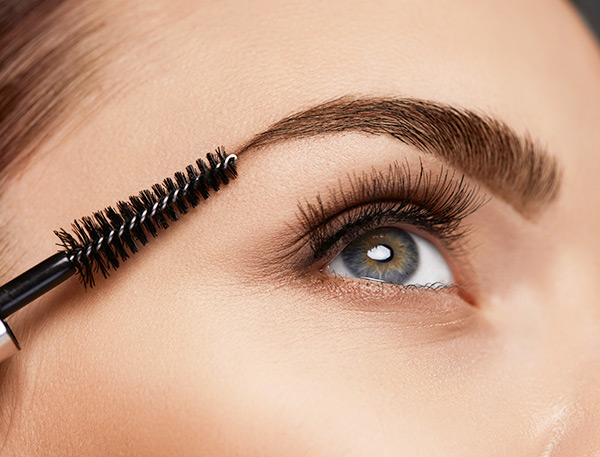 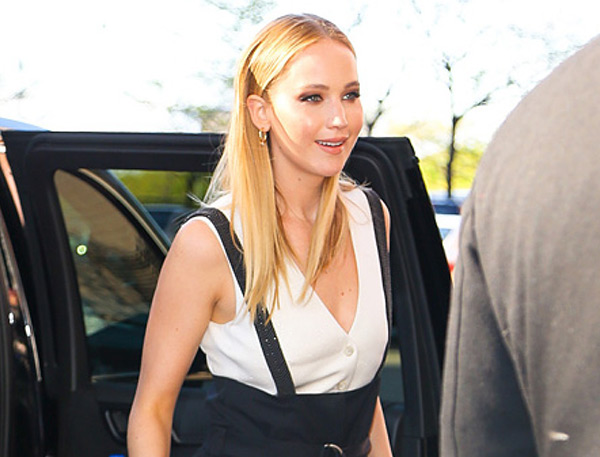