The Marvel star is the proud papa of four kids with his ex-wife and childhood sweetheart Sheletta Chapital. Find out all about Anthony’s family here!

Anthony Mackie totally blushed while recalling the truly incredible moment that Betty White flirted with him at an event. The ‘Avengers’ star was absolutely ready to make it happen!

Anthony Mackie is officially a married man! The actor tied-the-knot with his longtime girlfriend, Sheletta Chapital but it was so top secret that they did it six months ago without anyone knowing! But it turns out there were some clues along the way!
Anthony Mackie is one sly fox! The 36-year-old actor and Sheletta Chapital got married in December of 2014 and the news is just coming out now! Talk about being able to keep a secret — that’s unbelieveable. They got married at the Hard Rock Hotel and Casino in Punta Cana, Dominican Republic and it wasn’t small, there were about 150 people. Their friends really know how to keep things under wraps! 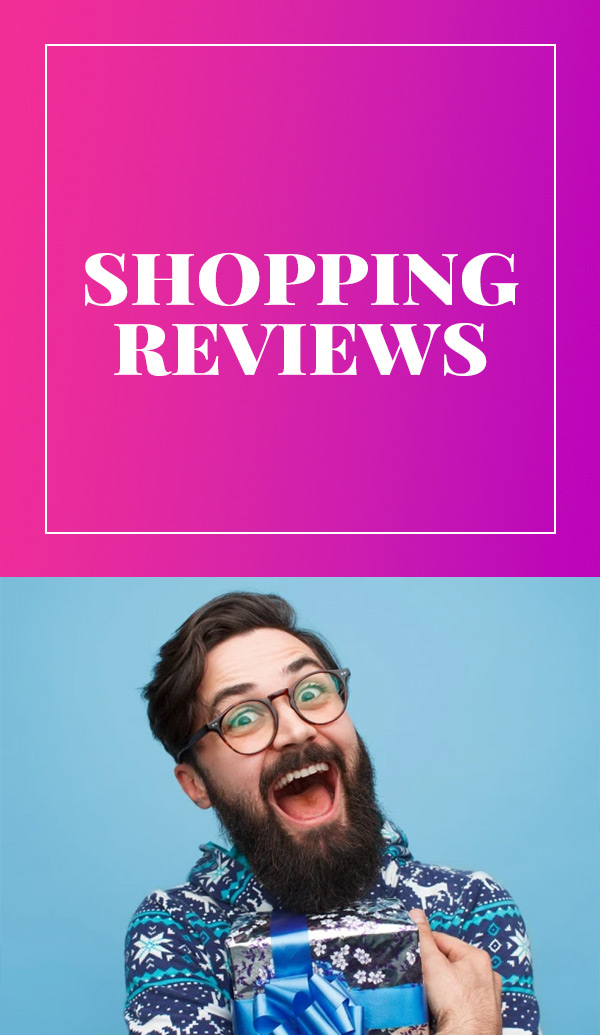 Spice up Your Outfit With the Best Christmas Earrings