Miranda Cosgrove, 28, has been in the public eye ever since her debut film role in 2003’s School of Rock. The California native went on to play Megan Parker in Nickelodeon’s Drake & Josh, before starring in iCarly from 2007 to 2012. She’s playing the iconic character again in the revival series on Paramount+. Miranda is also featured in the animated Despicable Me movies and has a successful singing career.

Miranda’s managed to keep her personal life out of the spotlight, for the most part. She has, however, been romantically linked to a few famous faces. Take a look at Miranda’s dating history below. 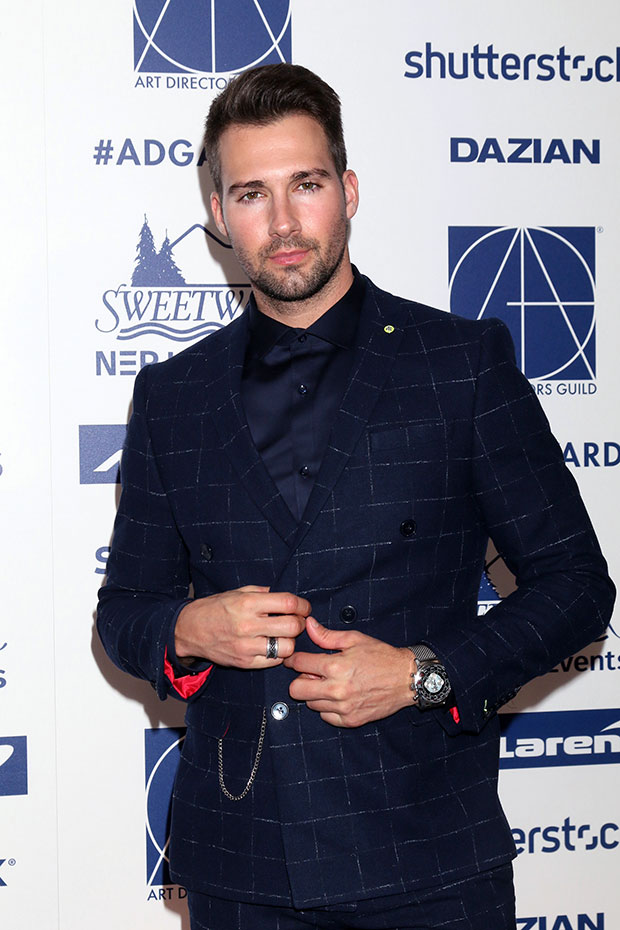 Miranda’s first rumored boyfriend was Big Time Rush star James Maslow, 31. The Nickelodeon duo were spotted at several events together around 2007/2008. They were rumored to be dating from March 2007 to February 2009, but neither star ever officially confirmed this. James is now dating his longtime girlfriend Caitlin Spears.

Miranda Cosgrove Through The Years: See Photos Of Her Transformation

Miranda reportedly dated The Naked Brothers Band star Nat Wolff, 27, from 2009 to 2011. They were seen at a concert together in 2010, thus sparking the relationship rumors. Miranda claimed that they were “only friends” in an interview at the time, but still, fans were convinced they dated. In the March 2011 issue of Seventeen, Miranda talked about a recent breakup with an unnamed ex whom she met at work — and fans assumed that guy was Nat. “We’ve only had one serious boyfriend, but we dated for three years,” she told the publication. “We broke up not that long ago. He’s the one guy I really, really liked. People say they have that one person they never forget – I feel like that. Even though we don’t talk too much anymore, he’ll be the one who got away.”

Years before his failed engagement to Demi Lovato, actor Max Ehrich, 30, was romantically linked to Miranda. Max guest starred on an episode of iCarly in 2010, and soon after, rumors spread like wildfire that he was dating Miranda. “We are really good friends. We really are,” Max told Access Hollywood in December 2010. “We’re very young. Why be tied down?” Max and Miranda reignited dating rumors when they were spotted hanging out in Hollywood in November 2012. However, nothing else came out of the rumored romance.

Noah Centineo, 25, apparently caught Miranda’s eye in 2013. They were spotted out and about together numerous times, including at a Los Angeles Lakers game in April 2013. Two months later, Miranda posted a photo of herself and Noah at the Despicable Me 2 premiere. Their rumored romance, which neither star ever addressed, was thrust back into the spotlight in Feb. 2020. A fan posted old photos of the pair together on Twitter and wrote, “ok how am i just finding out that miranda cosgrove and noah centineo dated in 2013.” Noah went on to date model Alexis Ren from March 2019 to January 2020. He was most recently linked to Kylie Jenner‘s BFF, Stassie Karanikolaou.