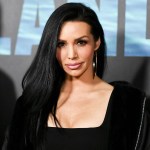 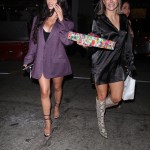 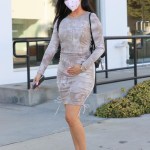 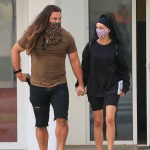 Brock Davies revealed a history of domestic abuse on a recent episode of ‘Vanderpump Rules,’ admitting to slapping his ex-wife when he was 19.

Brock Davies, 30, shared some revealing details about his past on Tuesday’s episode of Vanderpump Rules, admitting to slapping his ex-wife when he was 19. In last week’s episode, Scheana Shay‘s fiancé shared that he hasn’t spoken to his children in four years, and this week, he addressed questions from Lala Kent about the situation for a gathering at Lisa Vanderpump‘s home.

“Obviously, I just want to make sure you guys understand I have a history. But I’ve learned from all my mistakes I’ve made,” the Australian trainer shared, per PEOPLE. “The person I am today isn’t that person I was 10 years ago […] The situation between me and my ex was toxic, and yeah, there was an instance one time. And I did slap my partner. I did. I’m not proud of that.”

“We had an argument and I slapped her. Following that, we moved to France. My little boy was born, we separated,” he said during a confessional. “And then we found out we were pregnant with my little girl. That led to an argument with me and her dad, and they pressed the domestic violence order on me.”

The reality star shared with Lisa while at her residence that when he and his ex separated, she “took the kids away” from him, causing him to go to court and make an appeal. “We went to court and it was lifted,” he added.

“When I left Australia to come on the dream to do better for my whole family, in that time of me being over here, they were with their stepdad. They had a new life. They had their lives in Australia,” Brock shared. “I just feel like I’m not entitled to have these feelings because my kids, they’re the ones that missed out on this.” 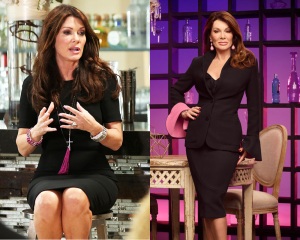 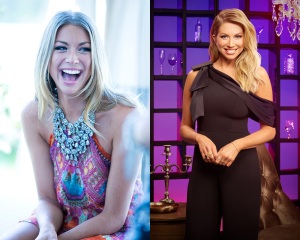 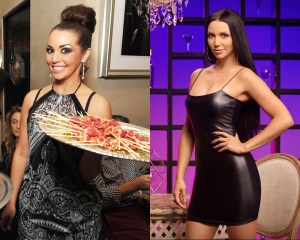 Although he’s had to deal with his difficult past, Brock called Scheana, his fiancée and mother to their child, Summer Moon, his “everything” and said she has made him “a better person.”

“She just brings the best out of me,” he shared. “That’s what I want to be for my family and everybody.”