After The Final Rose

The only thing stranger than Juan Pablo and Chris Harrison’s awkward back and forth on ‘After the Final Rose’ on March 10 was the mysterious surprise that Chris and the team had been hyping up. Juan Pablo said it never existed, but a new report says he had planned to propose to Nikki. Here’s what happened.
Well, that’s live TV for you! During the finale of The Bachelor, Chris Harrison reminded the audience that during the After the Final Rose special, Juan Pablo would have a huge surprise. However, when he put JP on the spot, the 32 year old acted like he had no idea what Chris was talking about. However, according to a new report, he was bluffing! There was a surprise, and he just backed out at the last minute!

Brad may have broken DeAnna’s heart, but now she is happy that he has found love — ‘I hope they can do it!’
Bachelor Brad Womack may have left DeAnna Pappas heartbroken when he didn’t propose to her during the finale of his first go on the show. But now that he got a second chance and is engaged to Emily Maynard, DeAnna thinks Brad and Emily have found real romance!

Emily plans to get together with crazy Michelle and former ‘Bachelor’ Season 13 contestant Natalie Getz! Do you think it’s smart for Emily to be palling around with Brad’s TV ex?
So much for Emily Maynard being upset about watching her fiance Brad Womack get close with other women on this past season of ABC’s The Bachelor! If Emily was really as upset as she proclaimed to be on the After The Final Rose special that aired on March 14, would she be planning to hang out with fellow contestant Michelle Money — especially after all the chemistry Michelle had with Brad?

Uh-oh, Brad! Emily set up a date with her ex Brett before going to LA to film ‘Final Rose’ — and her old flame says he ‘would do anything in the world for her!’ Should Brad be concerned about his fiancee?
Emily Maynard has told Bachelor Brad Womack that she’s not ready to get married. Could it be because she’s dating another man behind Brad’s back? According to In Touch, Emily has been seeing her ex-boyfriend — Brett J. Barniske-Bertolami, who owns a car dealership in Charlotte, N.C — since she got back home from filming The Bachelor and getting engaged to Brad! 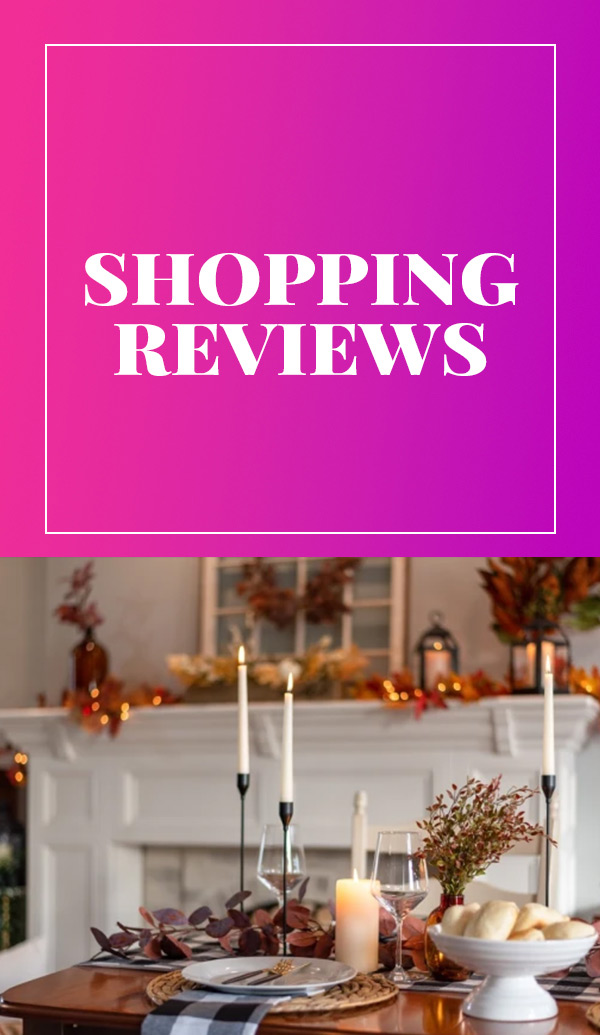 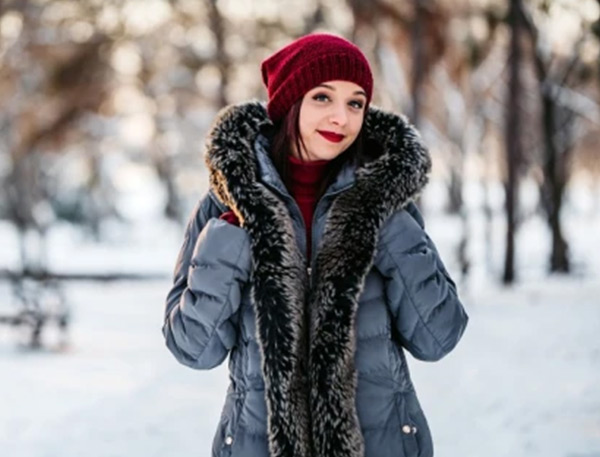 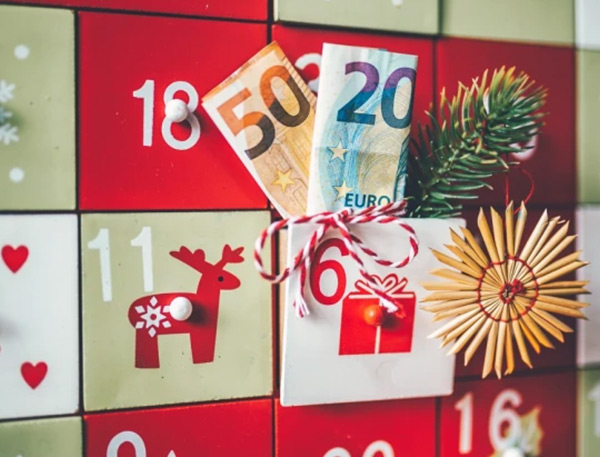