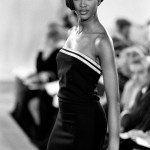 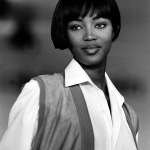 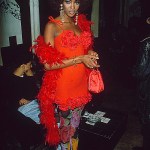 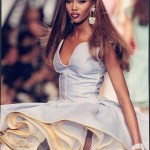 The model demonstrated her love for yoga with some spectacular headstanding skills, along with her  instructor.

Naomi Campbell gave fans a peak into her yoga routine in a Tuesday January 4 Instagram post. The 51-year-old model performed headstands and plenty of other poses, and she also shared a selfie with her instructor Vishnu Swasthi, while she spent some time staying in Doha, Qatar. Naomi looked super flexible and peaceful, while she performed some of the yoga poses masterfully.

Throughout the photos, Naomi sported an all-black outfit, as she did the poses on a yoga mat. Her instructor wore an all-white outfit as he coached her through the moves. She also shared a photo of her friend, model Alton Mason, 24, performing a pose himself. In the caption, she wrote that she was spending the time to relax, while she was staying in Qatar. “Taking Time to Zen out,” she wrote in the caption.

It’s nice that Naomi gave fans a peak into how she does yoga as part of her fitness routine. She’s been pretty open with her followers about different aspects of her health and wellness. Back in September, she took to her Instagram to speak about how a wellness retreat helped her to reset. “I was in desperate need of taking time to self care , they say the stomach is the 2nd Brain , and I needed to reset my metabolism,” she wrote in a caption, alongside a beautiful bathing suit photo. “This type of life lesson is invaluable and will change your whole outlook and approach of how we feed and nurture our inner selves.” 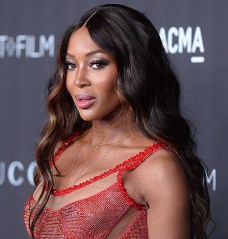 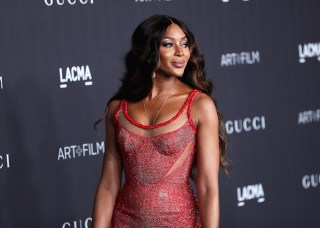 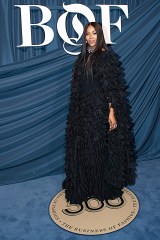 Yoga is definitely a great way to unwind, and it’s been a very busy year for Naomi. Other than wellness and modeling, Naomi also became a mom for the first time, back in May 2021. “So honoured to have this gentle soul in my life there are no words to describe the lifelong bond that I now share with you my angel. There is no greater love,” she wrote at the time. Since becoming a mom, she’s shown off some adorable, fashionable outfits that she’s dressed her daughter in.