Kim Kardashian appears alongside Halsey and Cecily Strong in her promos for her debut hosting gig on Saturday Night Live. The videos were released on Oct. 7, and feature Kim conversing with Halsey and Cecily about the upcoming gig. First, though, Cecily brings up the possibility of the trio starting a girl group together. “Absolutely not,” Halsey responds, to which Kim adds, “We already said no when you pitched that backstage.”

In the second promo, Cecily asks Kim if she’s “nervous” about doing sketch comedy for the first time. “Why? I don’t have to write sketches, do I?” Kim asks, to which Cecily responds, “No.” Then, Kim wonders, “[Do I have to] memorize lines?” and Halsey assures her, “No, they’re on cue cards.” The most important question of all, though, is: “Everyone won’t look as good as me, will they?” Cecily insists, “No, absolutely not!” and Kim is now certain that the job will be “so easy.”

This will be Kim’s first time hosting the show, although she’s seen her now ex-husband, Kanye West, perform on the Live stage before. In fact, Kanye has reportedly been quietly giving Kim some advice ahead of her big night on Oct. 9. “Kanye has been quietly advising [Kim] on her performance, her opening monologue, even her costumes for the show,” Page Six reported. The rapper’s last appearance on the show was during the Sept. 2018 premiere, where he infamously ranted onstage and claimed that the SNL cast “bullied” him for being a Donald Trump supporter. 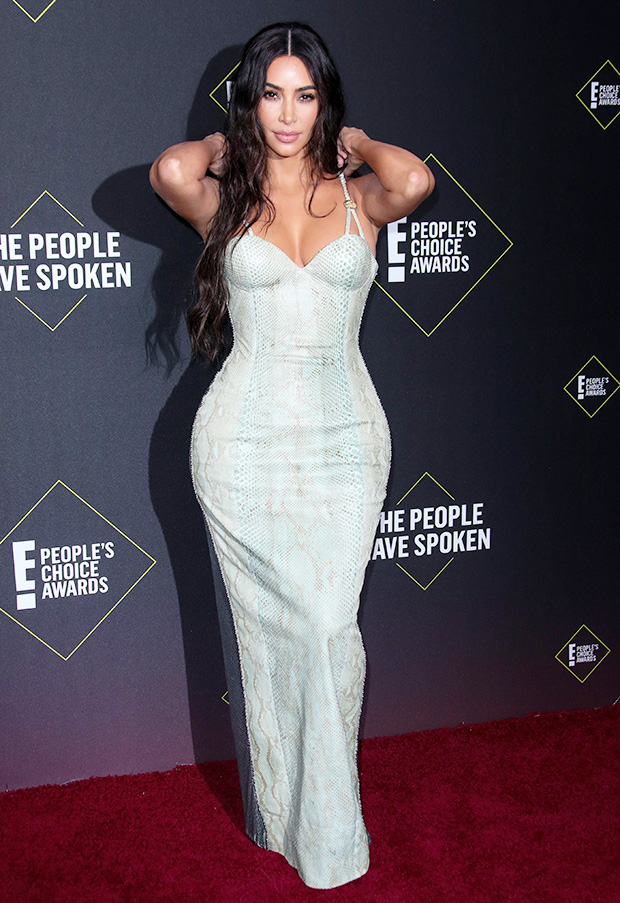 Of course, Kim and her family have been the butt of jokes on SNL for years, and now, the reality star will get a chance to get in on the action herself. She has been in New York since the beginning of the week in preparation for the live show. Of course, her many wild outfits have been the focus of attention as she’s been photographed out and about daily, and we can’t wait to see what she wears onstage for the actual main event!