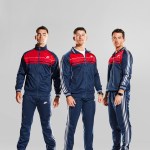 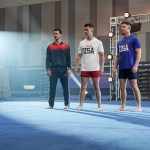 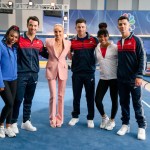 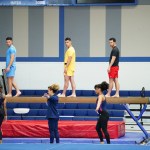 During a race with his brothers, Nick Jonas crashes and falls off his bike during the ‘Olympic Dreams’ special. Nick is in so much pain that the ambulance has to be called.

The Jonas Brothers face off in several Olympic challenges in their Olympic Dreams special, which aired July 21 on NBC. Things take a shocking turn during the bike race between Nick, Joe, and Kevin Jonas. While coming out of a turn on the course, Nick’s bike spins out of control. The bike slides out from under him, and Nick hits the ground on his left side hard.

The crash causes Joe and Kevin to tumble into the ground as well after being unable to avoid Nick and his bike. Nick is able to stand up after the crash, but Kevin tells him not to walk. The medic is called to assess. Kevin asks his younger brother if he is okay. “Yeah, I think my rib is f**ked up, too,” Nick replies.

The ambulance arrives at the track. Nick is put on a gurney and put into the back of the ambulance. Kevin and Joe tell Nick they will meet him at the hospital. As he is wheeled away, it’s clear that Nick is in an immense amount of pain. 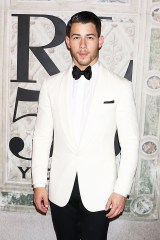 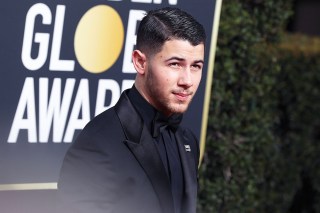 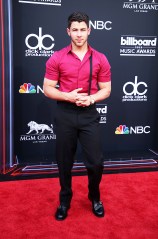 At a press conference after the crash, Nick explains what happened on the bike track. “I always give 110 percent and sometimes that gets you the gold. In this case, it got me a fractured rib, a bruised tailbone, and a hospital dinner. But I’m recovering,” Nick says.

The Olympic Dreams special was actually filmed back in May 2021 while Nick was still filming The Voice. Just days after being hospitalized, Nick appeared live on The Voice. He addressed his injury and told viewers that he was doing fine. The singer later talked more extensively about what happened on Late Night with Seth Meyers.

“We all looked at each other beforehand because the race was pretty intense,” Nick told Seth Meyers. “We said, ‘Just take it easy, let’s not overdo it.’ So I was being responsible, I wasn’t being overly competitive. But something happened. It was one of those things where the handlebars kind of got out from under me and I just tumbled.”