Kelly Clarkson, 38, has requested that a judge declare her “legally divorced” from ex-husband Brandon Blackstock while they continue working on separate arrangements for spousal and child support. In new court documents obtained by HollywoodLife, the original American Idol winner and talk show host said she and Brandon “both deserve the opportunity to build a new life.”

Kelly filed for divorce from Brandon in June 2020, following seven years of marriage, and the proceedings are ongoing. But now that it’s already been one year since their split, she wants to legally free herself from her first marriage.

In November, a judge granted Kelly primary physical custody of the couple’s children River Rose, 6, and Remington Alexander, 4. And Brandon, 43, is currently seeking $436,000 in monthly spousal and child support, which equals $5.2 million per year. 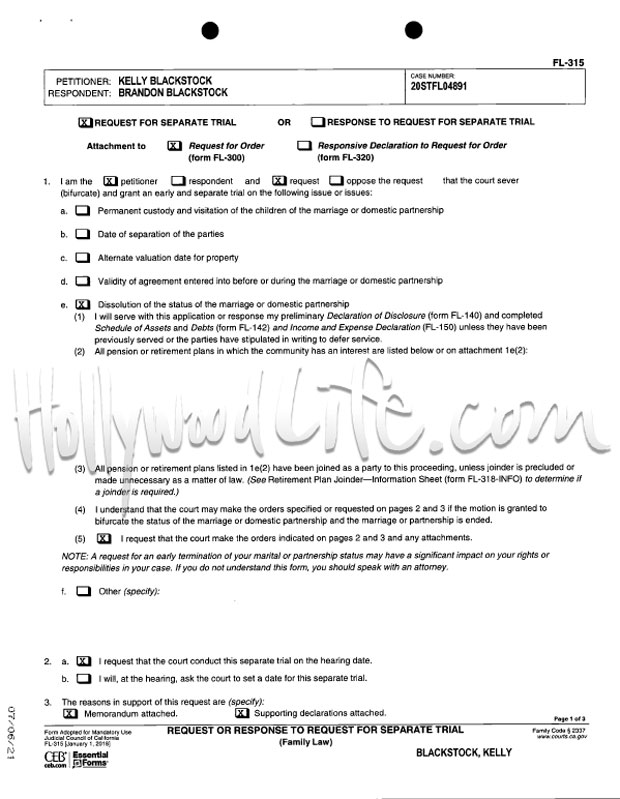 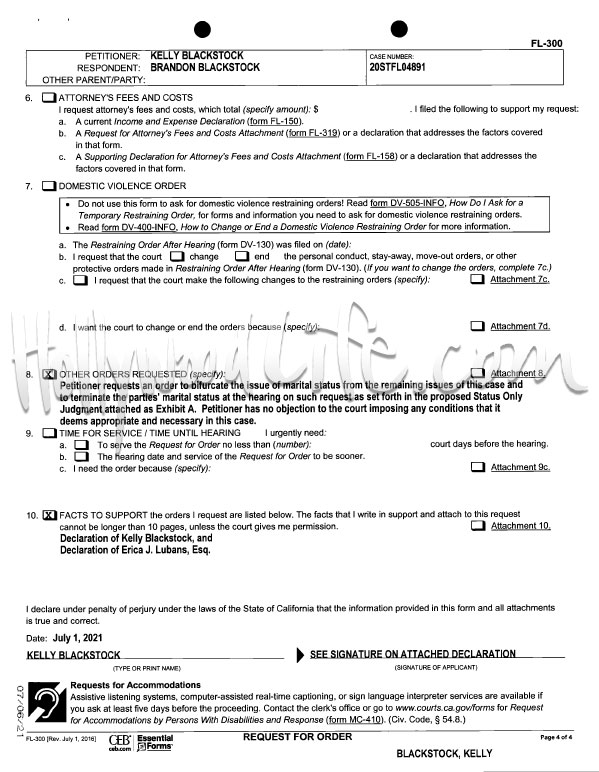 While Kelly hasn’t publicly spoken about the financial details of their split, she has spoken out about the “grief” she’s felt since their divorce and how “difficult” it has been to co-parent with Brandon. She also admitted to using music to cope with her feelings.

“I have written like, 60 songs,” Kelly told Entertainment Tonight in February. “It is an insane amount of getting it out. I think that’s a blessing in itself. Anytime you go through some life, it’s such an awesome thing to have that outlet, regardless of whether people hear it or not.”

She later added, “I don’t know how anybody, I’ll just be real with you, goes through grief like divorce, any kind of grief, any kind of loss, without having an outlet like this.”