Falynn Guobadia has spoken out in the wake of her Real Housewives of Atlanta co-star Porsha Williams, 39, getting engaged to her ex Simon Guobadia. The reality TV star sat down for a candid interview with Adam Newell on June 11, and addressed the rumors surrounding the trio. Falynn and Simon announced their split in April, saying that “after two years of marriage and 5 years of friendship, Simon and I have made the difficult decision to go our separate ways.” Just one month later, Porsha told fans that she and Simon were engaged. When asked if she placed any of the blame on fan-favorite Porsha for her and Simon’s divorce, Falynn replied, “No.” 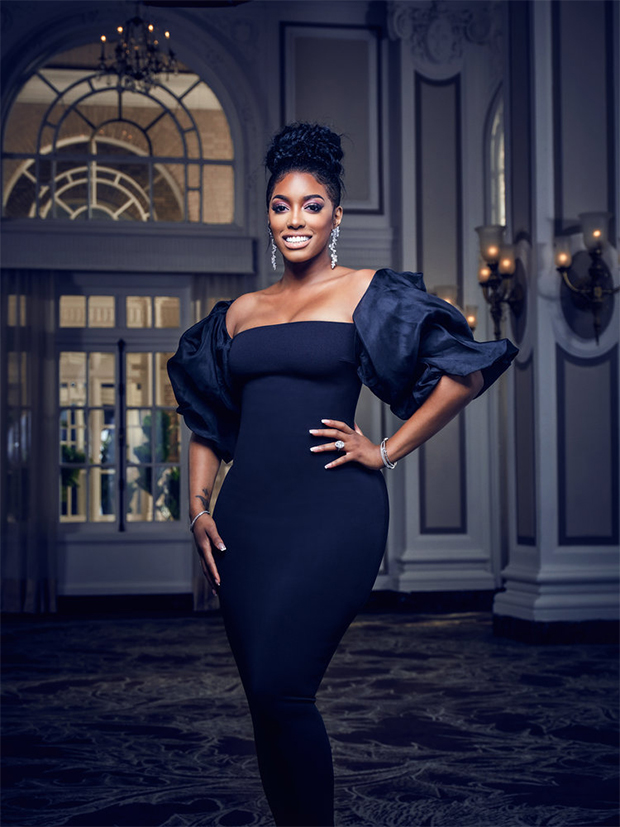 “No, no one has that power over my life, my husband’s life and our marriage,” she explained. “However, Simon and I were the ones who are married to one another, we’re the ones who created a family together and built a life with one another. I blame the both of us. He’s to blame, I am to blame and that is all. Whatever came after that. I’m not saying it was right. I’m not saying it was wrong. But no. No one has that power besides Simon and I.”

She also revealed that she found out the news of Simon and Porsha’s engagement “the same time as everyone else. I did not know. As a matter of fact, I remember receiving a phone call around 8 a.m. that morning when everything started making headlines.” At the time she thought, “My husband is a lot of things, but he would never do that to me. That is just not who he is. [My friends] said, ‘Are you sure?'” The news was later confirmed that the pair were officially engaged. 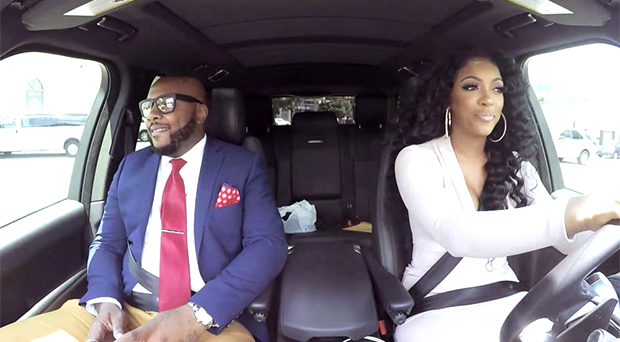 “Everyone has their own way to deal with pain and my husband is hurting just as much as I am. But this, this took the cake. It hurt. That’s the best way I can describe it, I was in pain.” She also explained during the interview that, “marriages are not easy,” adding, “Within our marriage, it was hard work. Where it changed, I’m not exactly sure because Simon is the one that filed but it mostly started to change after we started filming the show. I don’t think it was the show’s fault. We weren’t even on there like that for the show to be the ruin of our marriage.

When announcing his engagement to Porsha, Simon wrote on social media, “I asked [Porsha] to marry me because we checked ALL of each other’s boxes and then some. We have done individual work to sustain a healthy relationship, and I stand next to her, proud that we found each other. What we have is what we wish every single one of you out there [have] — happiness. So when I asked…she said yes. That’s ALL that mattered.”