Sofia Richie has almost bared all in a new photoshoot! The 22-year-old posed for two new pics wearing nothing but black sweatpants — see the photos here. The supermodel sat in front of a white concrete wall with her arms crossed over her chest in the April 1 snaps. She looked at the camera with a sultry smile, as she wore very little makeup and slicked her long, blonde tresses over her shoulders and down her back. In one of the photos, she looked back over her shoulder, while the shadow of a nearby palm tree gave the pic a stylized effect. 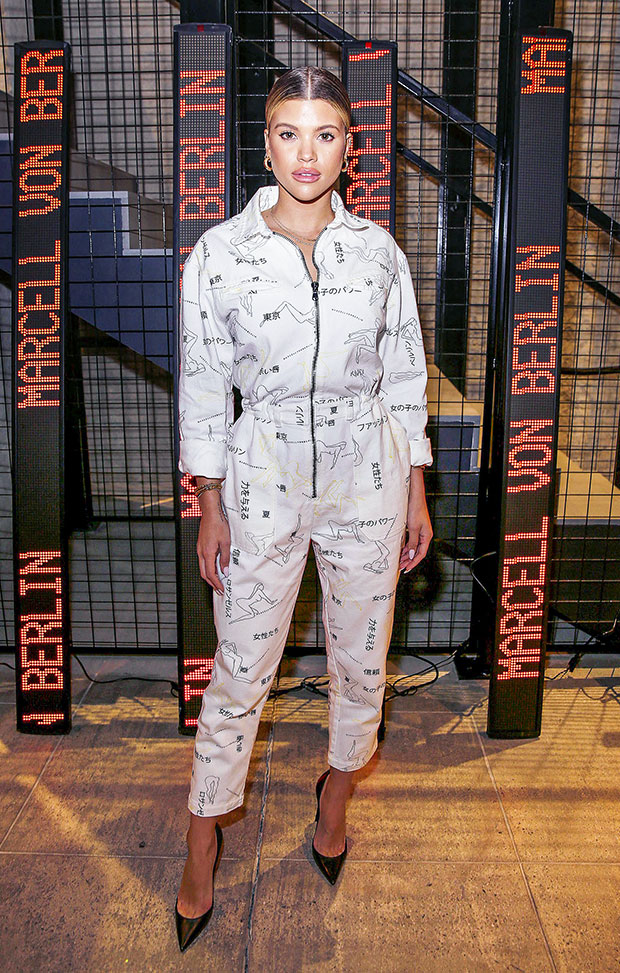 It comes just two weeks after her ex Scott Disick, 37, opened up about their three year relationship, and why it just wasn’t meant to be. In the March 18 premiere episode of Keeping Up With the Kardashians, Scott revealed to Kim Kardashian, 40, and Khloe Kardashian, 36, that Sofia wanted him to choose between her and the mother of his three children, Kourtney Kardashian, 41. Scott told Sofia that he was “never” going to give up his relationship with the Poosh founder and felt that his girlfriend was trying to “push Kourtney out” of his life.

“She was like, I don’t want to share you as a boyfriend with Kourtney,” Scott told Kim and Khloe. “And she literally said with an ultimatum: you have to choose, me or Kourtney. And I was like, but Kourtney is Kourtney and my kids. It’s a unit… I was like, how could you even want that for me? It just became an impossible relationship to keep carrying on with.” 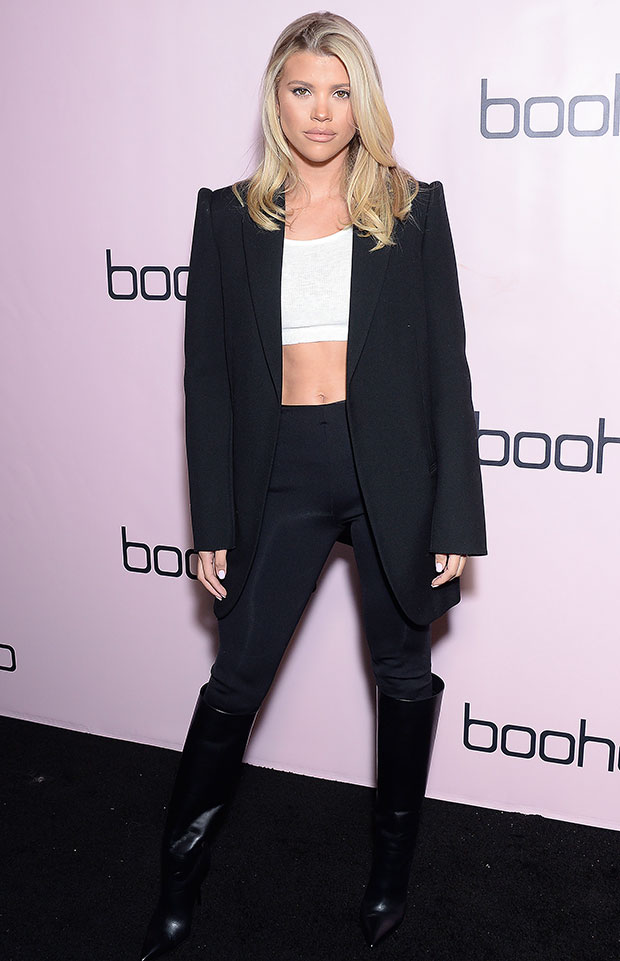 In a confessional, Scott revealed that Kourtney would always have top priority in his life, along with their three kids. “I’m never going to give up my relationship with Kourtney and the co-parenting we have. Nothing in a million years will be worth what we have.” He also explained that if the right person came along, the fact that he and Kourt had an “amazing relationship” would only be a plus for the “outsider” coming into the family. “I need to be with somebody that I trust with all my heart,” Scott told Kim and Khloe. “I trust Kourtney with my life.”