Just when you think you have all the answers, Drake changes the question. Instead of giving fans his long-awaited album Certified Lover Boy, the 34-year-old artist decided to drop a new EP, Scary Hours. The second installment – the first Scary Hours arrived in 2018 – contained three new songs along with a brand-new music video that was essentially a virtual tour of his hometown of Toronto.

.@Drake showing off his city in his new visuals for 'What's Next' 🔥🔥 (🎥: Theo Skudra) pic.twitter.com/3wnmlhhbW9

For a portion of this music video, Drake headed to Ripley’s Aquarium of Canada where he rapped against sharks and in an especially aesthetic scene, gigantic jellyfish. The aquarium was just one of the many pit stops in Drake’s music video. He rapped a verse inside Toronto‘s subway system run by the TTC, and even headed downtown to film in front of the big flashy screen of Toronto’s Yonge-Dundas Square (think of it as the city’s Times Square).

Fans — especially those from Canada — appreciated that Drake tapped into his hometown roots for his latest music video. “I appreciate that the more ridiculously famous Drake gets the more Toronto he gets too,” one fan tweeted, while another fan wrote, “@Drake doing the video in Toronto just makes me proud of my city.”

Despite it not being CLB, Drake’s announcement of a second Scary Hours was received positively by fans. The first installment, which predated his fifth studio album Scorpion, included his massive single “God’s Plan,” as well as “Diplomatic Immunity.” It will likely hold over fans until CLB is finally released after a year delay. Drake first promised the new album would arrive last year (“my 6th STUDIO ALBUM DROPPING SUMMER 2020!!! Lucky number 6. soon fwd” he posted in April), very little was heard from Drake since then. After topping the charts earlier in 2020 with “Toosie Slide,” his TikTok-crafted low-energy pandemic anthem, and releasing the Dark Lane Demo Tapes project, Drake remained quiet until surprising the world with “Laugh Now Cry Later,” a No. 1 hit collab with Lil Durk. 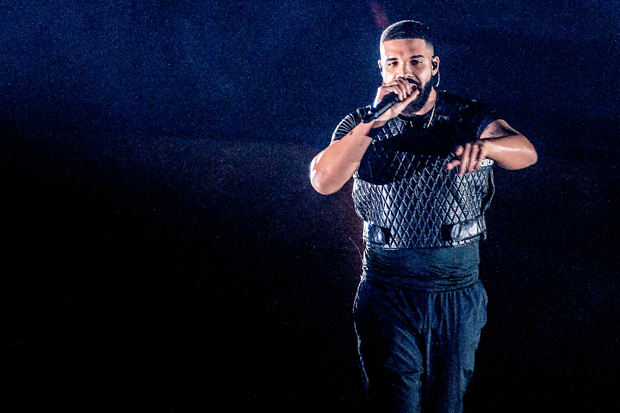 In October, Drake shared the title of the new album with a teaser that referenced historic points in his career. The visual recreated scenes from So Far Gone, Take Care, Nothing Was The Same, and the previously mentioned Dark Lane Demo Tapes. The announcement also pushed back the release date to January 2021. That wouldn’t be the only time Drake had to postpone the project.

“I was planning to release my album this month but between surgery and rehab my energy has been dedicated to recovery,” he posted to his Instagram Story in late January. “I’m blessed to be back on my feet feeling great and focused on the album, but CLB won’t dropping in January. I’m looking forward to sharing it with you all in 2021.” Drake underwent surgery to repair a torn ACL at the end of October 2020, according to The Fader.

Drake told me to sit tight n relax… he said that 'Whats Next' record is just a 'warm up ting'. He's working overtime creating this next masterpiece… CLB on da way… fr.

Ahead of Scary Hours’ release, Drake was reportedly spotted seeing a music video in his hometown of Toronto. In an Instagram Story, shared to Twitter by DJ Akademiks, we see a camera crew filming a lone car driving down a road. A man, who we assume is Drake, is performing in front of the camera. The identity of this performer is unclear, but the text on the Story has Drake’s IG tagged, and someone has included a Drake gif. k tweeted that Drake informed him of a possible new video dropping some time this week. “Drake told me to sit tight n relax… he said that ‘Whats Next’ record is just a ‘warm up ting’. He’s working overtime creating this next masterpiece… CLB on da way… fr,” tweeted Akademiks.