Kanye West made a big move that seemed like he was parting ways with wife Kim Kardashian, after she reportedly retained a divorce attorney in early January. The 43-year-old rapper allegedly moved his prized 500 pair shoe collection out of the couple’s $60 million Hidden Hills estate recently, as he continues to be holed up at his $14 million Wyoming ranch. But it isn’t a sign that a divorce is imminent, as both Kanye and Kim have their reasons for attempting to salvage their six year marriage.

“Kanye has his ups and downs with wanting the divorce, but more often than not he does not want it because of their long lasting relationship. Kim has always been Kanye’s queen,” a source tells HollywoodLife.com EXCLUSIVELY. The pair has been together since late 2011, and he claimed to have loved her from afar prior that. 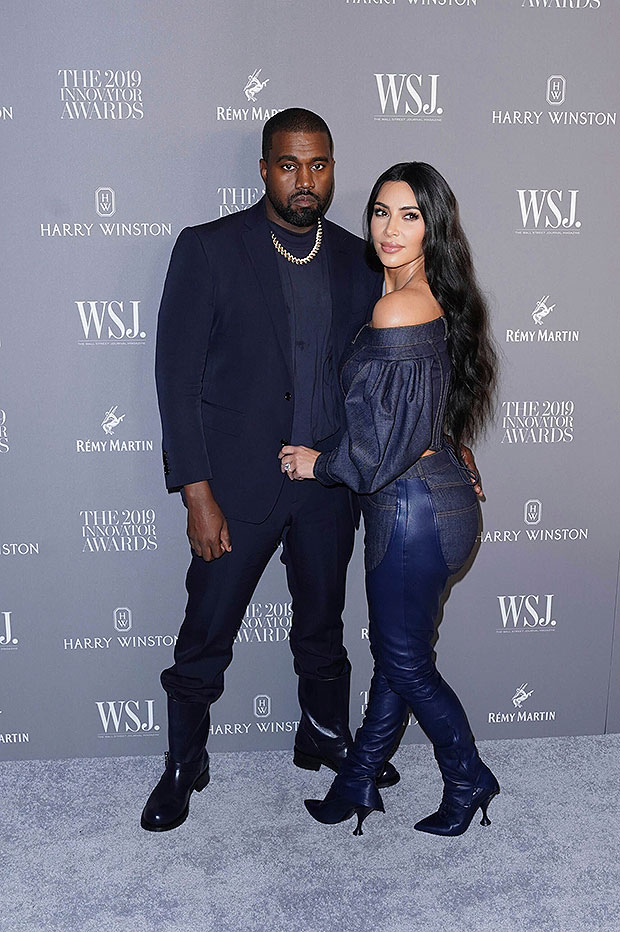 However, “He hasn’t accepted that he has major, major issues and she’s not comfortable surrounding the kids around that,” the insider continues. Kanye has bipolar disorder, and has admitted he doesn’t like taking the medication to help treat the condition because it stifles his creativity. That leads to outbursts like the one he had in July 2020, where he went on a Twitter rant for several days, accusing Kim and her mom Kris Jenner of trying to have him “locked up” and claiming that he’d been wanting to divorce Kim since 2018.

Yeezy also isn’t in a place where he wants to think about marriage because he’s busy working. And for him, it gets all-consuming. “Kanye is in creative mode right now. He’s back in Wyoming and working on his music and when he gets like that, he completely shuts everything off. He’s trying to just focus and considers himself a genius. He’s in a place right now where he wants to be left alone because of it,” a second source tells us EXCLUSIVELY. 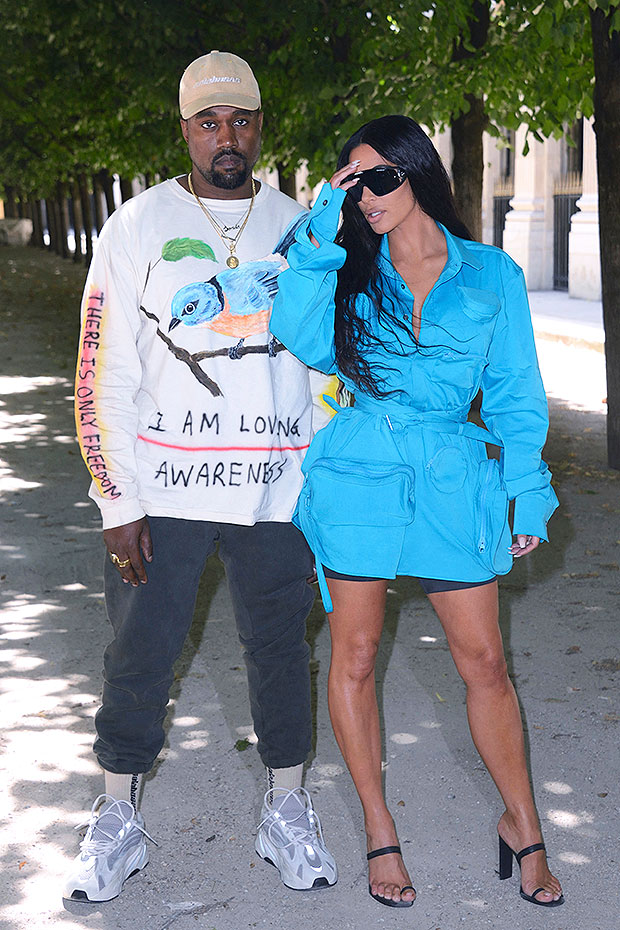 Kim Kardashian and Kanye West are continuing to live separate lives despite trying to save their marriage. Photo credit: AP.

While Kanye is away making music, Kim is at home in Hidden Hills raising the couple’s four young children and focusing on her business empire, including KKW Beauty and SKIMS solutionwear. But she wants Kanye to work on himself if they are to remain married.

“Kim’s still in no rush to file paperwork to get a divorce. She essentially gave Kanye a list of things she needed him to do in order for this marriage to work and he’s doing some of them, so she’s giving him one more chance to work on the marriage,” a third insider tells HollywoodLife.com EXCLUSIVELY. “It’s absolutely an ultimatum. She wants this to work. He claims to want this too, so she’s giving him time to work on the things she needs.”