“I think we’re in a pretty good place with it now,” Kim Kardashian, 38, said when discussing Kanye West’s mental health in the May 2019 issue of Vogue. The Keeping Up with the Kardashians star was “eager” to discuss her husband’s struggles, especially after Kanye, 41, while in the Oval Office, proclaimed that he wasn’t bipolar but sleep deprived. Kim told Vogue that Ye has once again accepted his bipolar diagnosis. “It is an emotional process, for sure. Right now everything is really calm. But we can definitely feel episodes coming, and we know how to handle them.

Kim told Vogue that there were conflicting assessments from doctors, which led Ye to believe that his issues were due to a lack of sleep. She also said that accepting the diagnosis has given him a sense of purpose. He wants to show one can live a normal life with a mental illness. However, that doesn’t mean he’s back on his Lexapro. “For him, being on medication is not really an option, because it just changes who he is,” Kim said.

“Traveling a lot does set it off, so he doesn’t travel as much as he used to,” she said. “But honestly, I never want to speak for him, because I am not in his mind. But I think some of the hurtful things that I read online … ‘What is she doing? She’s not stopping him.’ …. Like, it’s my fault if he does or says something that they don’t agree with? That’s my husband. I share every opinion that I have and let him know when I think something’s wrong. Or if it comes to him being in the middle of a bipolar episode, I’ll do everything to be supportive and help to calm the situation.” 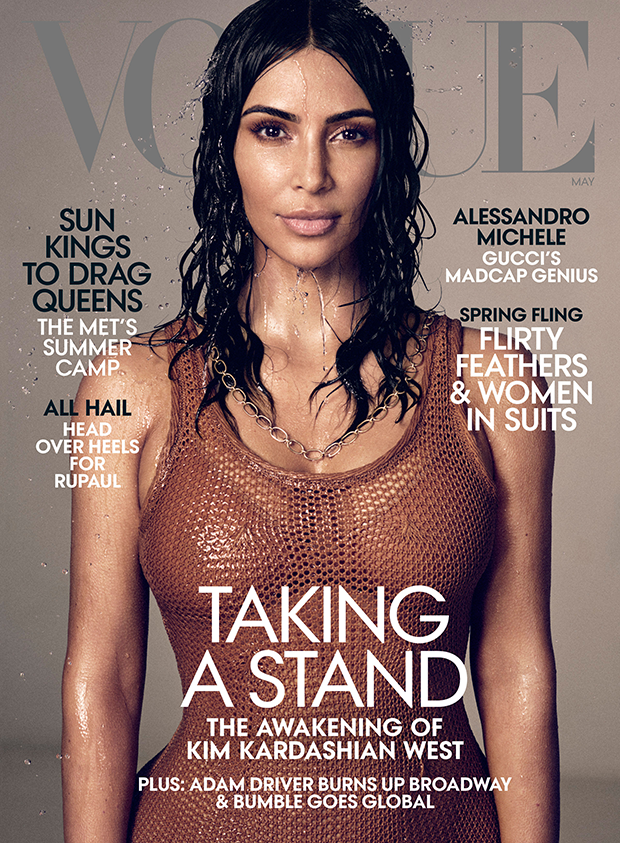 Kanye publicly disputed his bipolar diagnosis during an infamous visit with President Donald Trump in October 2018. “I was diagnosed with bipolar disorder. I was connected with a neuropsychologist that worked with athletes in the NBA and the NFL,” he said as the world watched. “So he said that I actually wasn’t bipolar, I had sleep deprivation, which could cause dementia 10 to 20 years from now where I wouldn’t even remember my son’s name. So all this power that I got, and I’m taking my son to the Sox game and all that, I wouldn’t be able to remember his name. From a misdiagnosis.”

Earlier in 2018, Kanye had rebranded his mental health issues, per HuffPost. He wrote “I hate being Bi-polar it’s awesome” on the cover of his album, Ye. On “Yikes,” Kanye rapped that “my bipolar shit, n*gga what? That’s my superpower, n*gga. Ain’t no disability. I’m a superhero! I’m a superhero!”