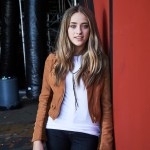 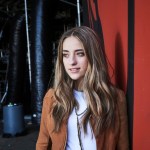 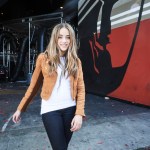 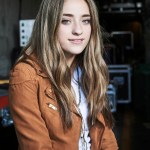 Bio:
Brynn Cartelli (born Brynn Cartelli on April 16, 2003 in Longmeadow, Massachusetts) is an American singer. She started off singing in small shops, coffee venues and school talent shows before one of her YouTube videos led The Voice to request a private audition from her. 14 at the time, Brynn wowed judges with her “Beneath Your Beautiful” blind audition and Kelly Clarkson became her mentor. Brynn turned while filming the show’s 14th season and was announced as the winner in May of 2018.

Best Known For:
Brynn is best known for being the youngest person to ever win The Voice.

Personal Life:
Before The Voice, Brynn was simply a high school student who played lacrosse. She is close with her parents, who call her Doodle and coined the name “Brynnion” for her fans.

HollywoodLife can EXCLUSIVELY reveal that ‘The Voice’ season 14 winner Brynn Cartelli will be hitting the stage during the April 23 episode to perform her brand-new song ‘Grow Young.’

The battle rounds are finally here! Brynn and Dylan’s performance has been leaked, and they sing an epic version of Taylor Swift’s ‘…Ready For It.’ Watch now!