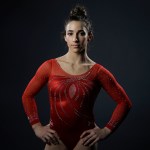 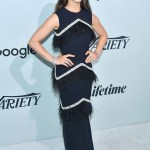 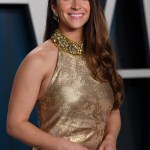 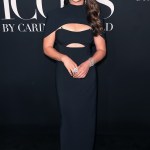 Bio:
Aly Raisman (born Alexandra Rose Raisman on May 25, 1994 in Needham, Massachusetts) is an American Olympic gymnast. She was the captain of the U.S. Women’s Gymnastic team at the 2012 Summer Olympics, where she scored a gold and bronze medal. Prior to that, she’d been on the World Championship-winning team in 2011. She took her fame to the next level in 2013 by joining the cast of Dancing With The Stars.

Best Known For:
Aly is best known for being an Olympic gymnast.

Personal Life:
Aly is too focused on her sport to be distracted by boys — publicly, anyway. In Nov. 2017, she came forward with allegations that U.S.A. Gymnastics team doctor, Dr. Larry Nassar, sexually abused her when they worked together.

After McKayla Maroney demanded justice over the botched Larry Nassar investigation, she gave love to her friends and fellow victims who also testified.

After she withdrew from the Olympics, celebrities poured out support for Simone Biles, including Justin Bieber, Hoda Kotb and Olympic gold-medalist Aly Raisman.

Colton Underwood spills never-before-heard details about his relationship with Aly Raisman — including when she told him about being sexually abused by Larry Nassar.

Aly Raisman officially confirmed her Olympics retirement, but revealed there’s ‘so much more’ to this big decision. The gymnast proceeded to look back on her ‘Olympic journey’ and revealed what she’d tell her eight-year-old self in an emotional letter.

After hearing Caelynn’s horrific sexual assault story on ‘The Bachelor,’ Colton Underwood revealed he had an ex who was also sexually abused — and fans are certain he’s talking about Aly Raisman!

DON’T count her out just yet! Did Aly Raisman just confirm she will make a triumphant return to the Olympics in Tokyo come 2020? After her AMAZING outcome in the 2016 Rio games, the gold medalist got candid about her future in a new interview and we are FREAKING out over what she had to say! See here!