The head coach of the gold-medal winning 2012 U.S. Women’s Olympic gymnastics team is dead. 63-year-old John Geddert committed suicide after an indictment in Michigan charged him with offenses ranging from sexual assault to human trafficking and forced labor. The documents were filed in Eaton County, MI court on Feb. 25, and later that afternoon, Michigan Attorney General Dana Nessel confirmed that Geddert’s body had been found after taking his own life, before he was due to turn himself in to authorities.

Geddert had worked with imprisoned former U.S. Women’s Gymnastics team doctor Larry Nassar, who is doing 40-175 years in prison after pleading guilty in 2017 to seven counts of first-degree criminal sexual conduct. The doctor had been accused by over 200 young female gymnasts — including gold medal winners like Ali Raisman — of horrific sexual abuse. We’ve got five things to know about John Geddert. 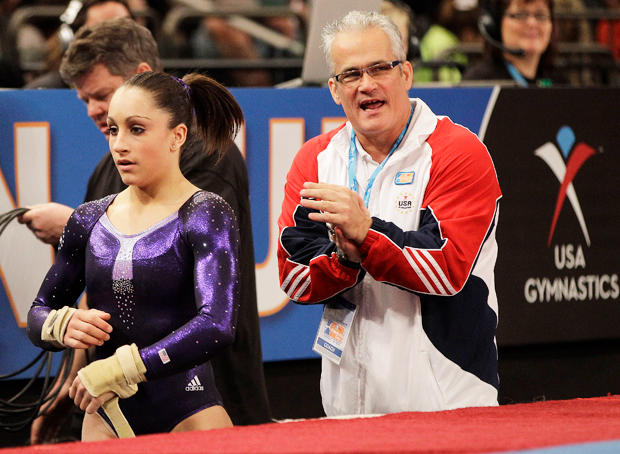 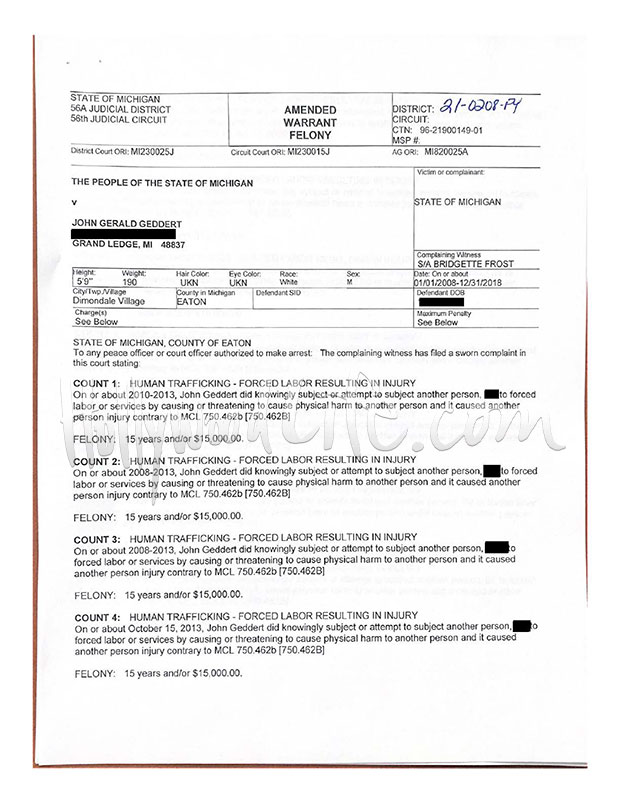 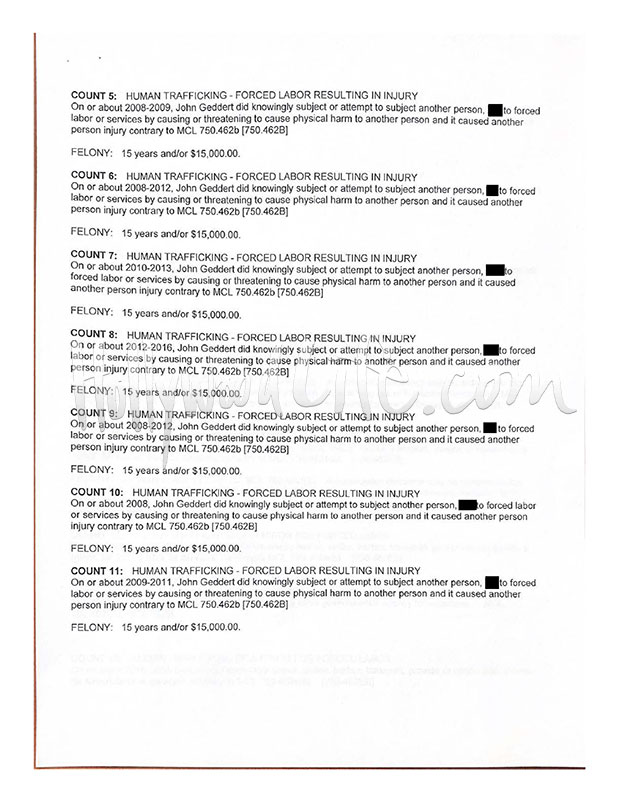 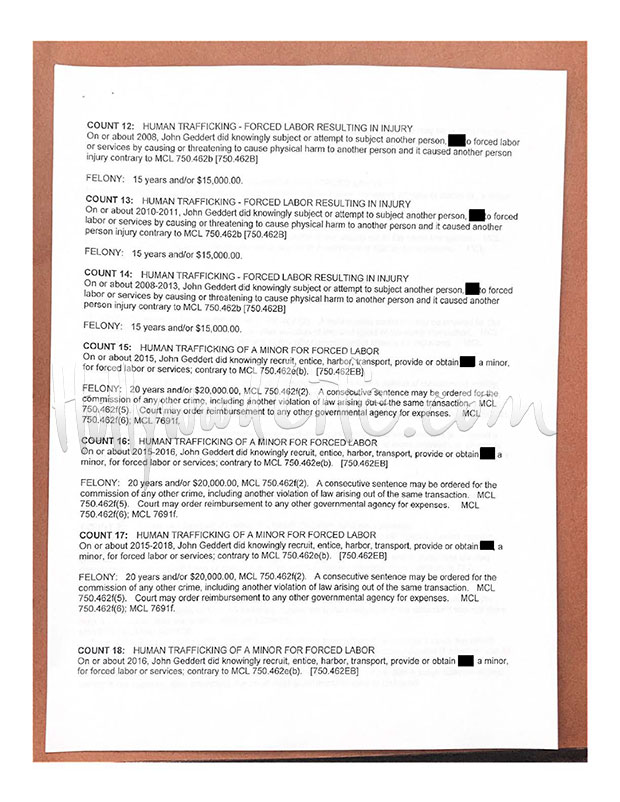 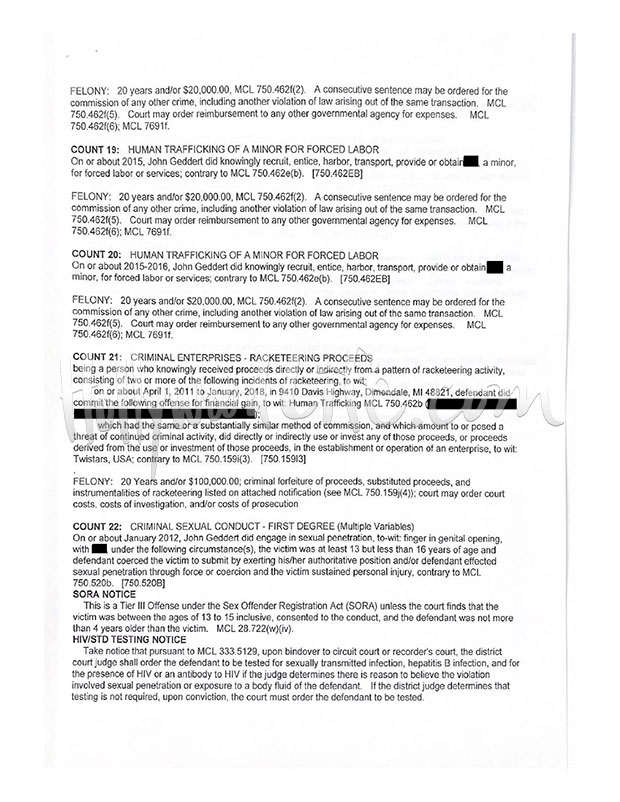 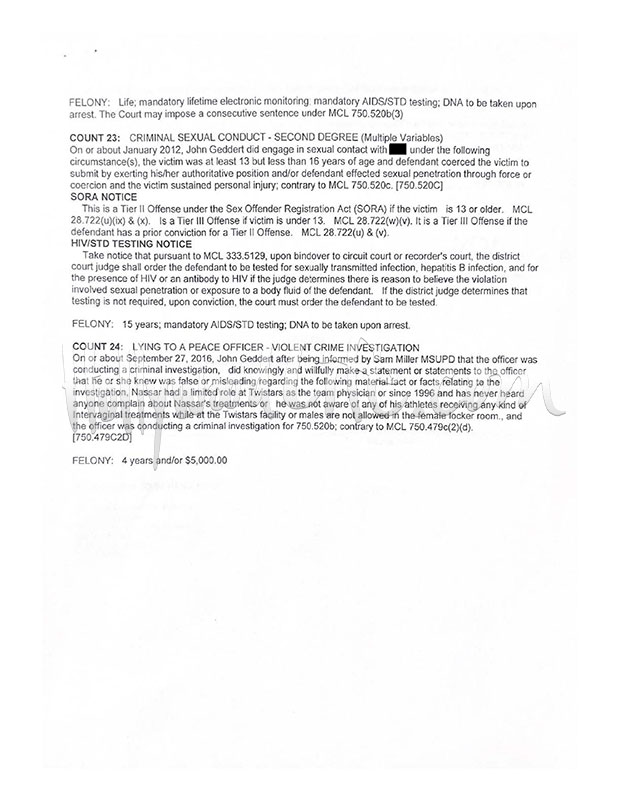 In 1996, Geddert founded the Twistars USA Gymnastics Club in Dimondale, MI. Nassar worked out of the club’s back room to “treat” young female gymnasts, where he instead allegedly molested and sexually abused the girls.

Related: ‘The Last Of Us’ TV Series: The First Teaser, Cast & More You Need To Know

Olympic gold medalist Aly Raisman claimed Geddert was aware of Nassar’s alleged abuse, but did nothing about it

“We would talk about it amongst ourselves,” she told CNN’s Jake Tapper in a 2018 interview. “And one of my teammates described in graphic detail what Nasser had done to her the night before. And John Geddert was in the car with us and he just didn’t say anything.” Aly added, “I don’t know what he (Geddert) did or didn’t do from there. I know he didn’t ask us any questions, but that is just why we need the full, independent investigation to get to the bottom of who knew about this.” Over 200 girls and women came forward to accuse Nassar of abuse in 2017 when the story broke. Ali has since spoken out via Twitter about the Geddert situation and the gymnastics sexual abuse scandal: 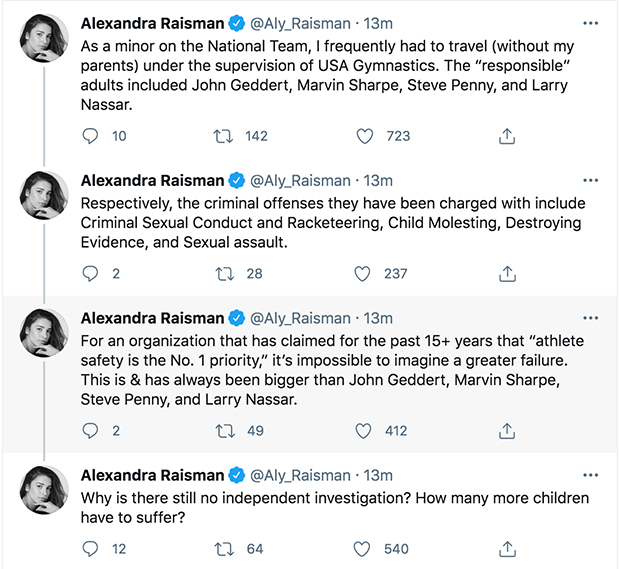 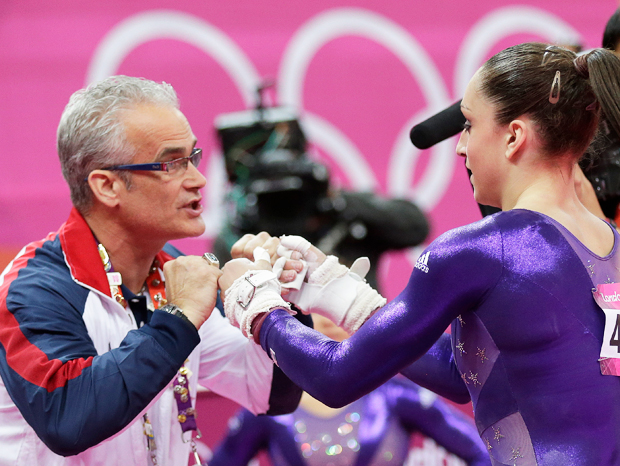 John was accused of having an abusive and threatening coaching style

Lindsey Lemke trained at Twistars before joining Michigan State University’s gymnastics team. In a Jan. 2018 news conference after Nassar’s sentencing, she said “He was abusive. He deserves to be in jail with Larry.” At the time Geddert had been investigated twice by police for reports of physical assault. Other gymnasts accused John of injuring them. Makayla Thrush said that he he pushed her against a training apparatus, causing her to tear muscles in her stomach which ended her gymnastics career. “You told me to kill myself not just once, but many other times,” Thrush said about her coach. “After you ended my career, I tried.”