Things continue to heat up between Kanye West and Chaney Jones as the couple recently visited Japan together for Kanye’s work. “Japan is one of Kanye’s favorite places in the world to visit and somewhere he often goes to escape and just get away from it all,” a source EXCLUSIVELY revealed to HollywoodLife. “He invited Chaney along because even though he’s there for a bit of work, he’s planning on having a lot of down time and thought she would be the perfect travel companion.”

The source went on to reveal that while enjoying the excursion (which is “fashion-related” for Kanye), the couple visited “some of Kanye’s favorite local artists and dined at amazing restaurants, but they’ve kept low key for the most part.”

The insider continued, “When it comes to their relationship, Kanye isn’t trying to put too much pressure on this and just taking things as they come. But at the same time, he thinks Chaney is an amazing woman with a huge heart,” they shared. “She’s made him feel understood at times when others questioned his motives. Chaney makes him laugh and she’s been a really positive light in his life. This trip has definitely brought them closer and Kanye has enjoyed every moment of his time with her.” 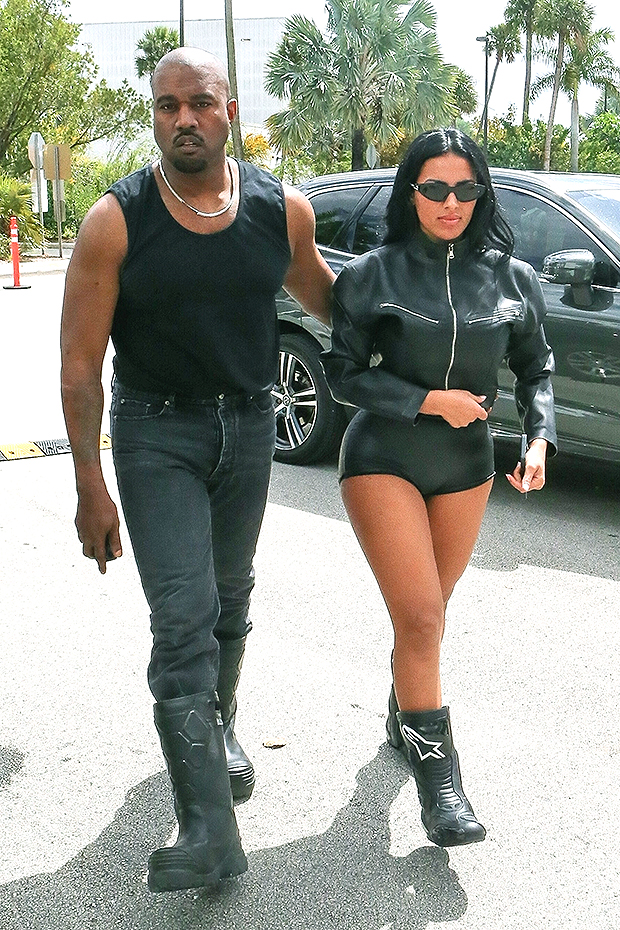 The “Famous” rapper and his latest muse were spotted enjoying the sights and sounds of Tokyo, Japan on May 4, clearly growing close. In snaps posted to the Kim Kardashian lookalike’s Instagram and other fan sites, the pair looked quite cozy as they walked along the streets side-by-side, stopping to take in the breathtaking views of the cosmopolitan town.

The overseas jaunt comes after Kanye and Chaney were seen hanging out back in the States recently, with a dinner date in Malibu and a vacation in Utah. The latter had Chaney taking to her Instagram to share that the two were having a “baecation” together. Kanye even brought her along to meet his family at a function in April.