Kris Jenner wasn’t always a huge fan of Kim Kardashian‘s romance with comedian Pete Davidson. According to a KarJenner source who spoke EXCLUSIVELY to HollywoodLife, the momager was at first “thrilled” to see someone “treat Kim so incredibly,” but was “having concerns” about the couple’s age difference (Kim is 41, Pete 28). “Kris knows Pete only has good intentions for Kim, but she wasn’t completely convinced he could make it for the long haul,” the source shared. 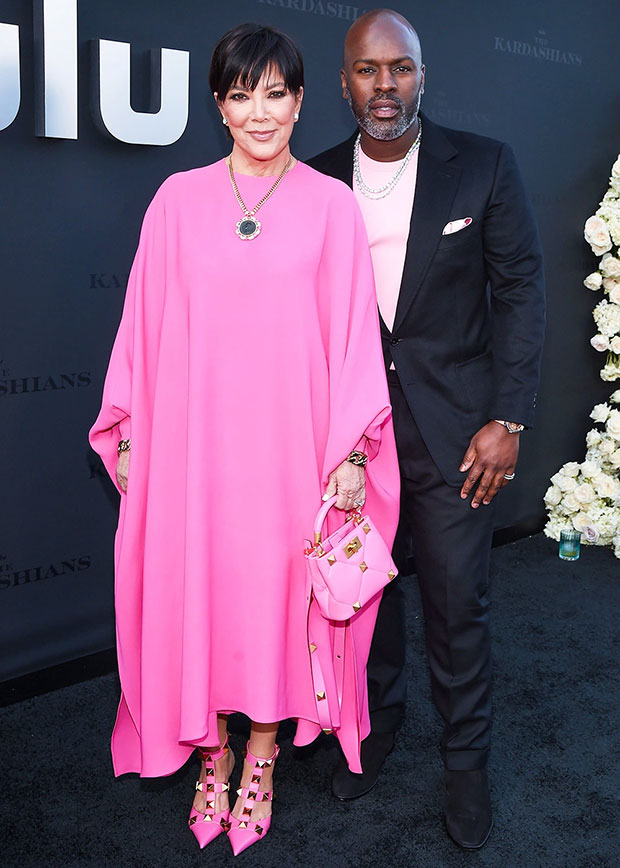 The insider went on to reveal that Kris ultimately began to come around thanks to her boyfriend, Corey Gamble. “Kris realizes she may have been wrong and possibly jumped the gun and judged the situation too early before getting to really see their connection grow over time,” they shared. “For her and Corey, there haven’t really been challenges when it comes to their age differences, or even the fact that Corey doesn’t have kids. Corey fits in beautifully with their family and Kris can see why Kim would think Pete’s a keeper because he does, as well. She is looking at the similarities and as long as Kim is happy, Kris is on board and she thinks Pete is fantastic.” 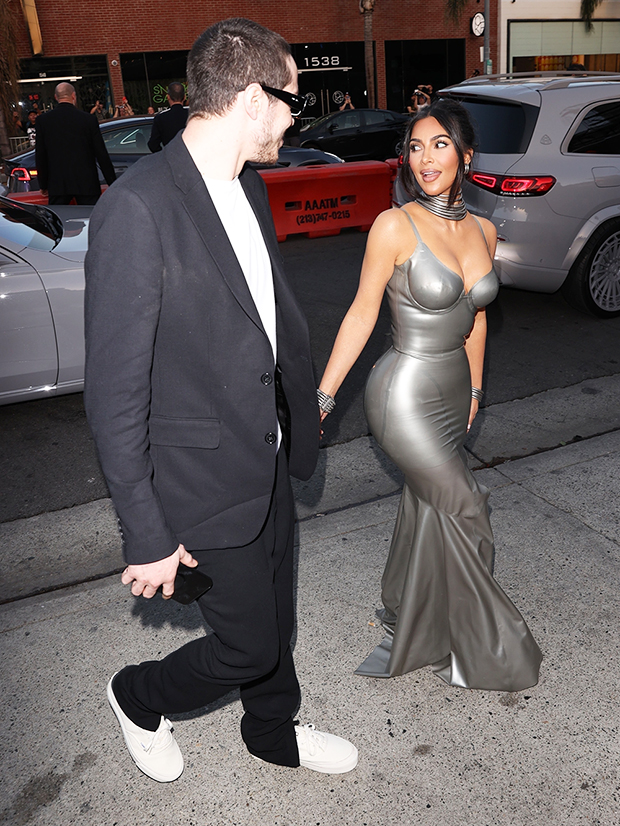 It’s a good thing Kim’s family is on board for her relationship, as she and Pete have shown no signs of slowing their love down. Although the couple has yet to make an official public appearance together, they were photographed walking in to the Hulu Kardashians premiere together and Kim shared an adorable Instagram after the event.

As for the idea of Pete joining the KarJenners for their new Hulu reality series, that’s still something to think about. A few sources close to the happy couple spoke EXCLUSIVELY with HL and revealed the SKIMS founder’s thoughts on her new beau participating on camera for the show. “Kim knows that Pete is not fully on board with appearing in season two and she also knows what people are saying about it to him,” the insider said. “Kim is leaving this decision up to Pete and continues to take the same stance on this; she’s not going to try and persuade him either way.”