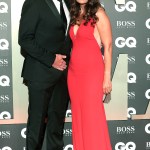 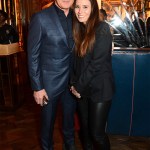 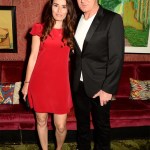 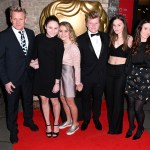 Gordon Ramsay showed he only wants the best for his daughter, when he joked about his eldest’s boyfriend’s shortcomings, mostly that he was a “a little bit pathetic.” The chef admitted to pranking his daughter Megan’s boyfriend Byron, while the pair were trying to have a romantic evening together in  a Wednesday January 5 interview on The Kelly Clarkson Show. The 55-year-old Kitchen Nightmares star opened up about doing something “really bad” to tease his 23-year-old daughter’s boyfriend.

Before sharing the hilarious prank on Byron, Gordon admitted that he’s not exactly the type of guy he expected his daughter to date. “He was okay to begin with, a little bit wet. You want a man to date your daughter, and he was a little bit pathetic,” he quipped. “I’m gonna kill that little [bleep].”

The MasterChef star revealed that he’d convinced his youngest daughter Tilly, 20, to give him Byron’s phone number, by saying he was taking it down just in case of an emergency. “I waited to find out when they were having dinner together, and I FaceTimed him,” he told Kelly Clarkson, who was shocked and asked if Megan was ready to “kill” him, after the call. He also said that he had a pretty great roast for his daughter’s boyfriend. “When he answered the phone, this thing was shaking. I said, ‘Byron, it’s me! Not your future father-in-law, you little [bleep],'” he said, before laughing out loud. 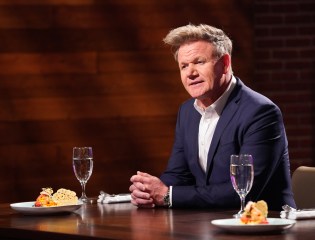 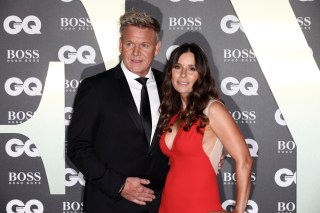 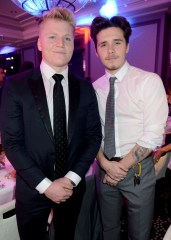 Megan didn’t let her dad off the hook and keep ruining her date. Gordon said that she “leaned over and pushed [the button] and cut me off,” so she could get back to her night out with her boyfriend. “So rude!” he joked, as Kelly laughed along at his hilarious parenting story.

While it all seemed in good fun, Gordon did share that he did wish Megan waited until she was a little older to have a serious boyfriend. “You just want the best, but 22 is just like—no, just wait a little bit longer,” he said, as Kelly joked that she felt like 30 was the best age to start dating at.