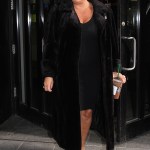 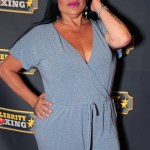 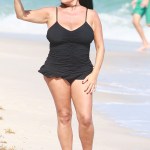 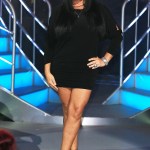 The reality star was busted for a DWI after she crashed into a parked car, while driving in Staten Island, New York.

Renee Graziano was brought into custody on Tuesday January 4 for a DWI charge, via DailyMail. The 52-year-old Mob Wives star allegedly hit a parked car, as she drove through Staten Island just after 10 p.m. She’d told police that she’d taken Adderall before driving her car. NYPD confirmed that she was arrested in a statement to HollywoodLife. “Renee Graziano was arrested for a DWI on January 4 at 22:35. She’s still being held at the 123rd precinct,” they said in a statement.

After Renee got out of her car, she allegedly showed signs of impairment, including slurred speech and watery eyes. The reality star was reportedly taken to a hospital, and then to the police precinct, where she was charged with operating a vehicle while impaired by drugs, which is a misdemeanor, according to DailyMail.  HollwoodLife reached out to a representative for Renee for comment.

Other Mob Wives stars have fallen into some legal trouble in recent years. One of Renee’s former co-stars Drita D’Avanzo was arrested back in 2019 after an NYPD raid on her Staten Island home, after obtaining a search warrant. The police found two guns, as well as marijuana and pills during the investigation. They arrested Drita and her husband Lee. After Drita’s arrest, Renee spoke out and mentioned that no matter what their relationship was she didn’t want to see her co-star arrested. ““No Matter Whether I’m On Good Terms With Someone Or Not I’d NEVER Wish Nor Want To See Anyone Go To Jail!! Especially A Mother!” she said in an Instagram post at the time. “This Is A Shame And I’m Sure It Will Be Rectified Quickly.” 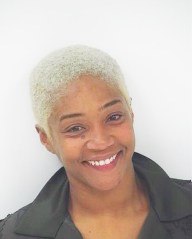 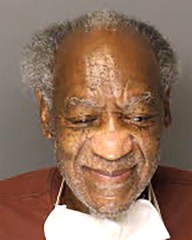 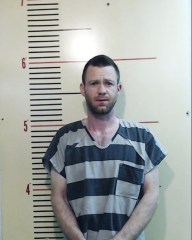 Renee starred in all six seasons of Mob Wives, which ran from 2011 to 2016. After the series ended, she was cast on Celebrity  Big Brother 18, which she came in third place on. She’s the daughter of former Bonanno crime family consigliere Anthony Graziano, who served time in prison from 2003 to 2011 on racketeering charges. She was married to ex-mobster Hector Pagan Jr., who gave evidence to the DEA, which led to Renee’s dad’s arrest. In 2014, Renee’s ex-husband was sentenced to 11 years for murder.