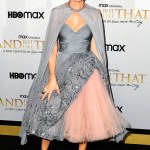 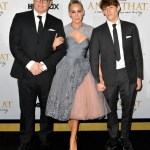 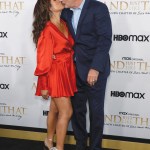 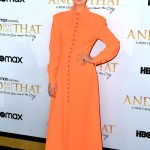 The late ‘Sex And The City’ star’s son celebrated the new series’ premiere with his dad’s fellow actors in New York City.

While Willie Garson was missed at the premiere of And Just Like That on Wednesday December 8, the late actor’s son Nathen, 20, attended the screening to celebrate his dad’s final performance. Nathen shared a few photos on his Instagram, which you can see here, from his trip to New York, including a selfie with his girlfriend and a picture of the city skyline on Thursday December 9.

In the first photo, Nathen posed alongside Sex and the City stars Sarah Jessica Parker, 56, Cynthia Nixon, 55, Kristin Davis, 56, and Chris Noth, 67. He smiled alongside his late father’s co-stars, and thanked the show for inviting him out to the premiere. Nathen was dressed to the nines, as he rocked a simple white button-down and blazer. “What a wonderful trip and what an amazing time I got to have. Thanks @justlikethatmax for a wonderful time and for inviting me to enjoy the season premiere of And Just Like That!“ he captioned his photo. “Go check it out on HBOmax!”

Willie Garson: See Photos Of The Late 'Sex And The City' Actor 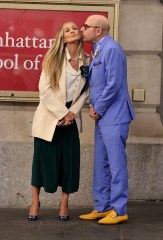 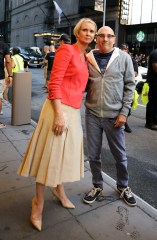 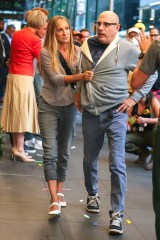 Willie died following a battle with pancreatic cancer on September 21. The actors were still filming And Just Like That when he passed. Ahead of the series premiere, showrunner and executive producer Michael Patrick King revealed that the show’s creators didn’t write the star’s death into the season, “because it wasn’t charming,” and he was aware that “the audience would know,” in a New York Times interview ahead of the premiere.

After the actor’s death in August, many of his co-stars penned emotional tributes to the star. Nathen shared a sweet Instagram post honoring his father. “I’m so glad you got to share all your adventures with me and were able to accomplish so much. I’m so proud of you,” he wrote. “I’m glad you shared you’re love with me. I’ll never forget it or lose it.”

At the premiere, the Sex and the City reboot’s stars all looked fabulous for the premiere. Sarah brought her son James, 19, and husband Matthew Broderick, 59, along for the special event, as she looked gorgeous in a gray dress. Chris and his wife Tara Wilson shared a passionate kiss, as they walked the red carpet.