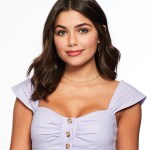 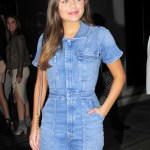 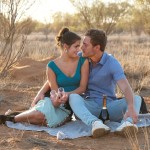 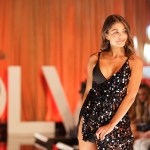 Hannah Ann Sluss took to TikTok to respond to news that ex Peter Weber hooked up with Hannah Brown following their ‘Bachelor’ split.

Hannah Ann Sluss had a subtle yet biting response to news that ex-fiancé Peter Weber hooked up with Hannah Brown shortly after their split. In her forthcoming memoir God Bless This Mess, Brown, 27, writes that she and the pilot, 30, hooked up at his parents’ house in February 2020 following the end of his engagement to Sluss, 25, occurring while his 24th season of The Bachelor was still on air. Welp, Sluss has since responded with an apt lip dub.

Sluss shared a TikTok on Wednesday, Nov. 17 with the caption, “always trust your instincts ladies.” In the clip, she lip dubs to the following lines: “Wow. That was embarrassing. I really hope you’re embarrassed.” She added an overlay text that read, “When the tea officially spills…”

The shade continued in the comments section. When a user noted that “God did you a favor,” Sluss replied, “There IS a God” with several hands up emojis. Another user noted that Sluss “tried to warn us” during the After the Final Rose special that aired in March 2020. (Sluss responded to the comment with a heart face emoji.) 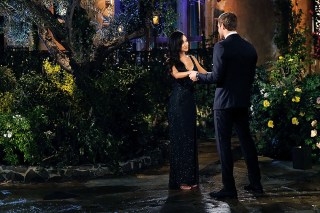 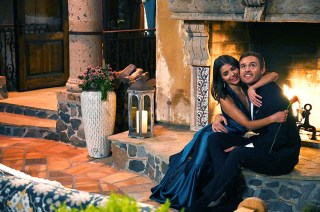 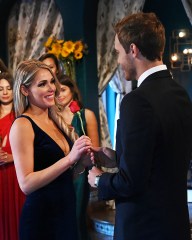 Sluss and Peter got engaged during his stint as Bachelor, which came after he appeared as a contestant on Brown’s season of Bachelorette the year prior in 2019. He finished in third place, with Brown choosing Jed Wyatt. During his chaotic 24th season, the pilot initially had trouble choosing between Sluss and Madison Prewett.

That, coupled with Peter’s insistence to seek out closure with Brown, were cited as “red flags” that Sluss missed, as explained in the After the Final Rose special. “I should have really picked up on the first red flag that you gave to me . . . when you wanted to reach out to Hannah Brown to find closure with her,” Sluss said on the special.

She continued, “Really, looking back at it, our engagement involved three women: me, you still being in love with Madison and proposing to me, and you needing closure with Hannah Brown. That’s three women involved in our engagement that I was completely blindsided to.” Sluss later said, “Word of advice: if you want to be with a woman, you need to become a real man.”