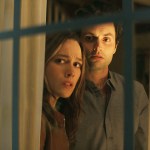 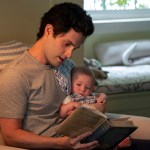 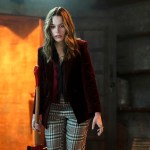 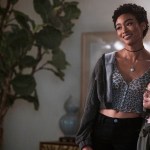 Leave it to Twitter to come up with some wild Hollywood comparisons. In the week since You season 3 dropped on Netflix, fans have been tweeting that star Victoria Pedretti, 26, looks very similar to Hilary Duff, 34. And what makes this comparison even more noteworthy is that the two actresses have both been romantically involved on the small screen with none other than Penn Badgley, a.k.a Joe Goldberg in You, a.ka. Dan Humphrey in Gossip Girl. But let’s dive into these connections a little bit more, shall we?

Now all these years later, Penn is back on the small screen as a psycho stalker-killer in Netflix’s hit You. Victoria was introduced in season 2 as Joe’s love interest, Love Quinn. The two develop a close bond (they’re both killers, after all!) and they get married and have a son once season 3 starts. Fans are now unapologetically comparing Victoria to Hilary in plenty of tweets, which is just hilarious considering their TV connection to Penn. Apparently this guy has a type when he’s at work! 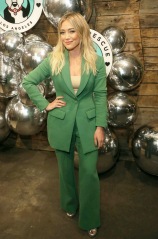 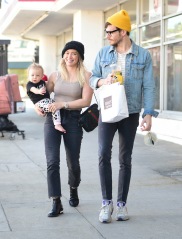 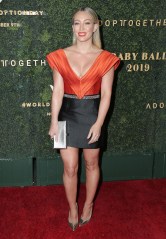 On the screen, Penn clearly has a type. But his lover in real life is much different than either Victoria or Hilary, though not in a bad way! Penn married singer Domino Kirke, 37, in a super secret ceremony at a courthouse in Brooklyn, NY on February 27, 2017. When they tied the knot, Penn became a stepdad to Domino’s son Cassius, 12, whom she shares with ex Morgan O’Kane.

Penn and Domino later expanded their family when they welcomed their first child together, son James Badgley, in Aug. 2020. Penn has absolutely adored fatherhood, and he spends lots of time with his son. Except for when he’s killing as Joe Goldberg, of course.