Vanessa Hudgens has bared her toned abs in a bright pink bikini top with high waisted, light wash mom jeans. The High School Musical alum proved she’s so ready for the summer of 2021, as she rocked a 90s inspired ‘fit that’s totally back in fashion. The raven-haired beauty also rocked a red headscarf, a black protective face mask, and layered necklaces as she posed in a hallway and rested one arm against the wall.

“90s baby,” her pal GG Magree captioned the pic on her IG page called ‘@dumb.hot’. The Disney Channel alum, who is currently dating 24-year-old MLB player Cole Tucker, previously dated her HSM co-star Zac Efron — and A-lister Drew Barrymore third wheeled one of their dates. “I was just thinking about, back in the day, we went to a Kings of Leon concert together, you, me and Zac Efron,” Drew said on a recent episode of her talk show, while chatting to Vanessa. “And it was one of the funnest nights of my life.”

Vanessa chimed in, “Are you kidding me? It’s like, still a story I tell to this day. That was such a wild time. I remember being there and I was like, ‘What’s happening? This is so amazing.’ You were so sweet.” Drew then explained, “I was literally your and Zac’s third wheel. It was so fun and you guys were so cute and cozy and I just had the best time.” At the time of the 2008 concert, Zac, 33, and Vanessa were an established couple. The two started dating in 2005, when production for the first installment of the HSM trilogy was underway. 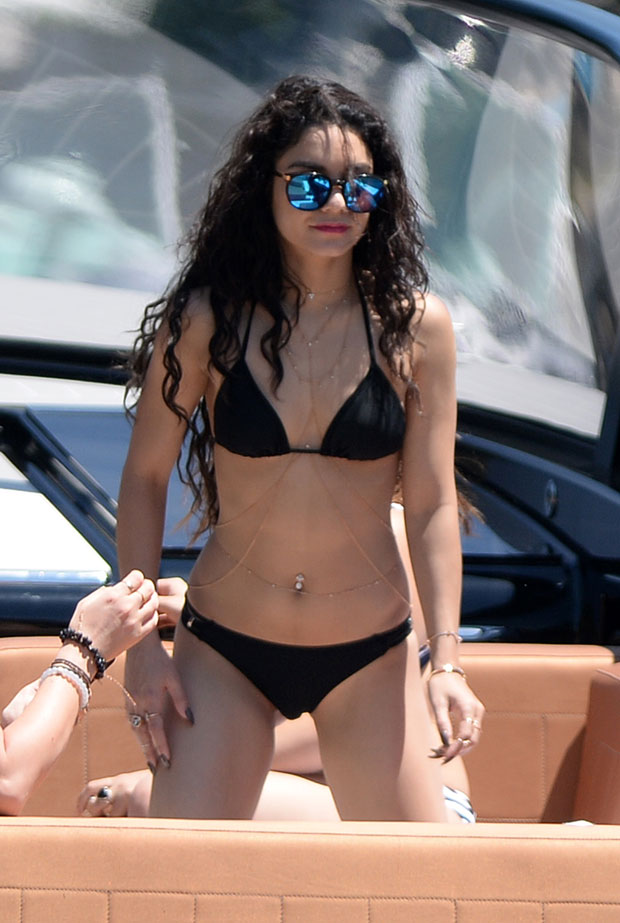 Both Vanessa and Zac have moved on in the years since, and the actress is now loved-up with her MLB star beau. Back in 2020, a source close to the actress revealed she “couldn’t stop smiling” when she was around Cole. “Although she doesn’t want to rush things, she really likes being with him because there’s a level of comfortability there. She thinks he’s really genuine, down to earth, and she feels like she can just be herself around him,” the source dished.