Another day, another controversy surrounding Scott Disick. The 37-year-old is facing backlash over his romance with 19-year-old model Amelia Hamlin, who is seemingly head over heels for the father-of-three. In a February 28 Instagram Story, the daughter of The Real Housewives of Beverly Hills star Lisa Rinna, shared a photo cuddling up to Scott, calling him her “dream man.” A source close to Scott revealed he was having a “great time” with Amelia and wasn’t “bothered” by the backlash over their age difference. 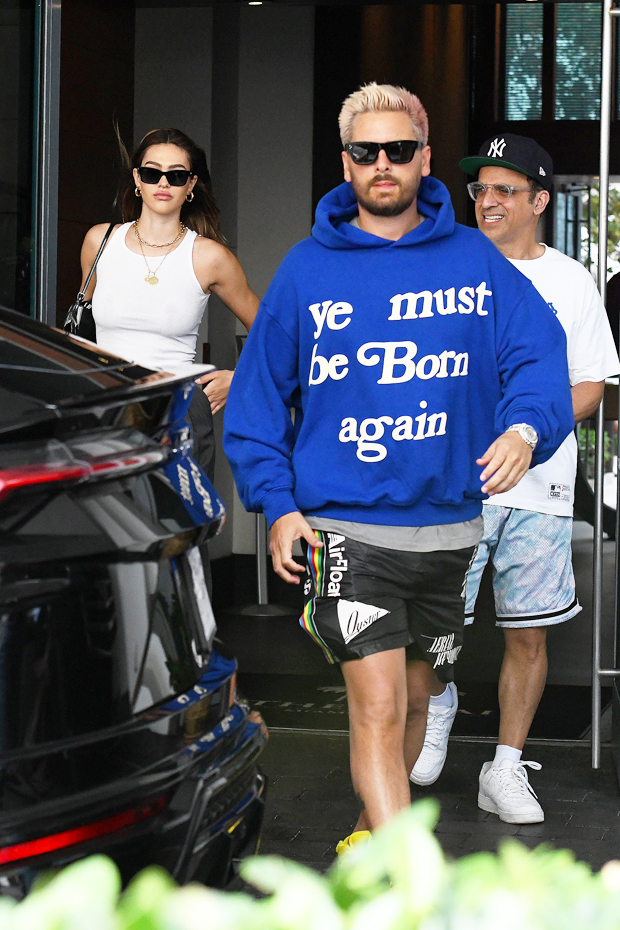 “Scott isn’t bothered by the backlash to their relationship, he really couldn’t care less what people think,” a source close to the reality star told HollywoodLife exclusively. “All that matters to him is what his inner circle thinks. His friends and loved ones are fine with it and his kids really like Amelia so that’s what counts to him. The rest of it is just noise. He’s been having a great time with Amelia, he really likes her, and the relationship is the real deal. It has nothing to do with trying to get attention, that’s not something Scott would do, he doesn’t live his life that way. As far as he is concerned the haters are going to find a way to hate no matter what he does so he’s living his life and not thinking about what outsiders have to say.” 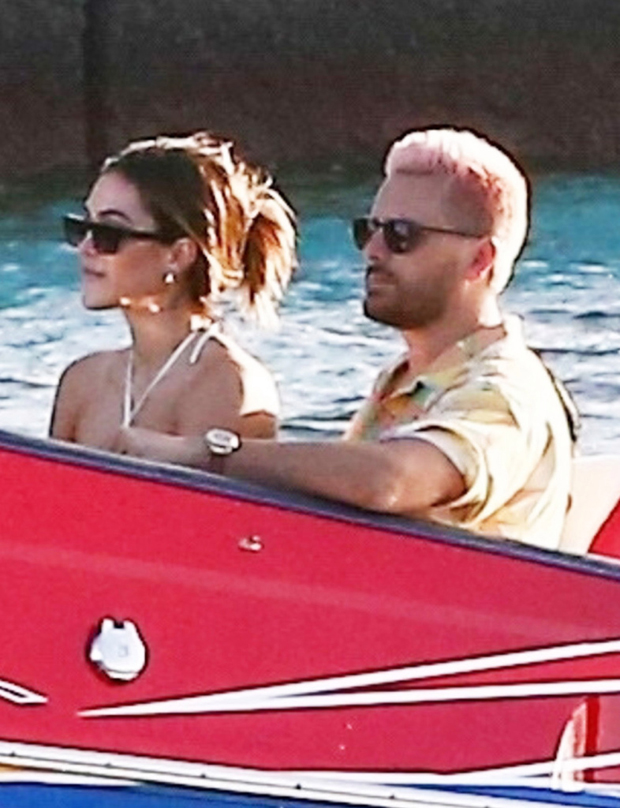 A second source close to Scott also told HL that Scott was having a “blast” with the teenage model. “Honestly, Scott didn’t really see things progressing with Amelia like they have when he first started seeing her,” the insider dished exclusively. “Scott had been dating a few women here are there when he first split from Sofia [Richie] and he really didn’t want to be tied down to anybody at that point. He was all about enjoying his freedom and just focusing on his kids and his Talentless line. But each time they hung out, Scott had a blast and he wanted to spend more and more time with Amelia.” The source added that Scott “hinks she’s hilarious, super laid back, and really doesn’t care what anyone thinks or says. They have an amazing time together, and she lets him be himself. He really hasn’t lost any of the freedom or time to spend with his kids so he has no reason to stop seeing her and he’s enjoying every moment.”