Just days after Meghan Markle, 39, was accused of driving two senior staff members out of her Kensington Palace residence, Buckingham Palace issued a statement in response. “We are clearly very concerned about allegations in The Times following claims made by former staff of The Duke and Duchess of Sussex,” the statement, which was obtained by HollywoodLife, began. “Accordingly our HR team will look into the circumstances outlined in the article. Members of staff involved at the time, including those who have left the Household, will be invited to participate to see if lessons can be learned.” 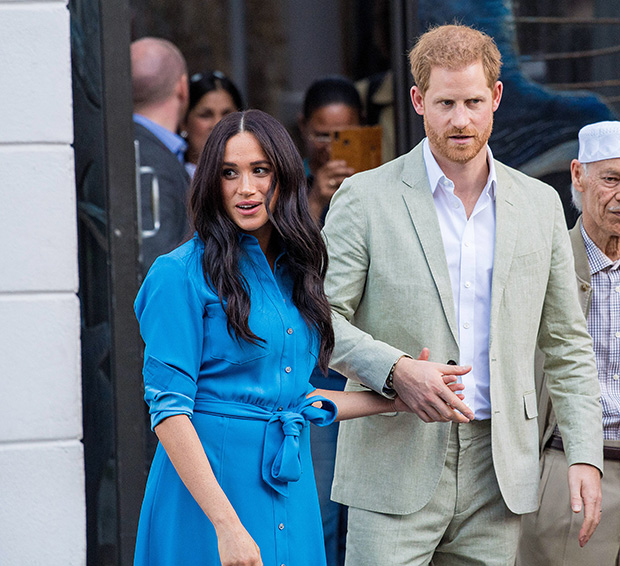 The spokesperson added, “The Royal Household has had a Dignity at Work policy in place for a number of years and does not and will not tolerate bullying or harassment in the workplace.” It comes amid claims in The Times of London which detailed alleged incidents of “bullying” which left two of Meghan’s aides “shaking” and crying. The report, which was interestingly published just days prior to Meghan’s tell-all interview with Oprah Winfrey, claimed that the Duchess bullied two of her employees into leaving their jobs. A third aide also said she was “humiliated” by the former actress.

Meghan has since spoken out, writing on Twitter that she was being “saddened” and “determined” to “work on building compassion.” “The Duchess is saddened by this latest attack on her character, particularly as someone who has been the target of bullying herself and is deeply committed to supporting those who have experienced pain and trauma,” a statement tweeted by Omid Scobie read. “She is determined to continue her work building compassion around the world and will keep striving to set an example for doing what is right and doing what is good.” 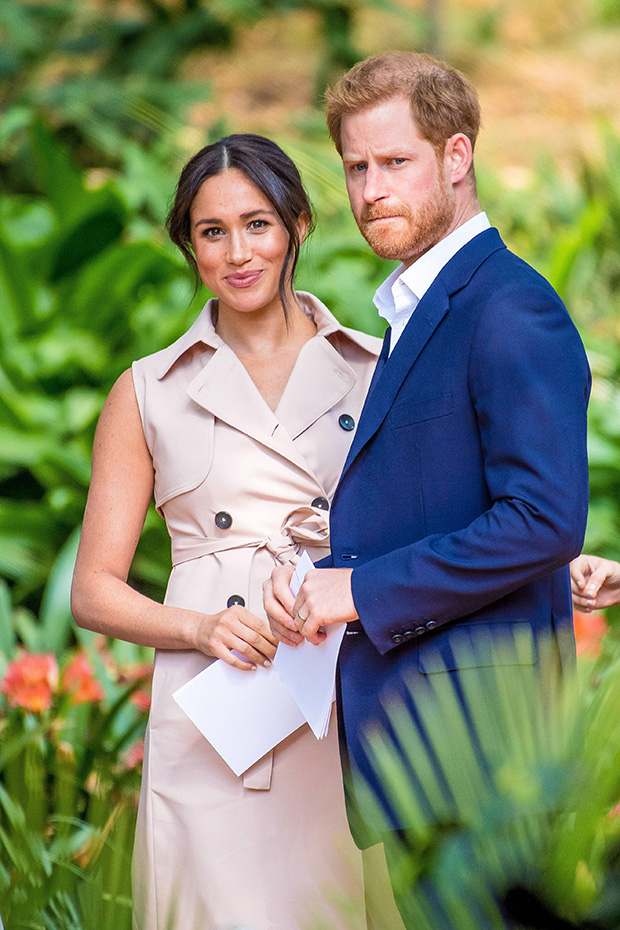 Fans of the couple will get their first glimpse inside the pair’s private life, during a March 7 tell-all with Oprah. It marks their first major interview since stepping down from their royal duties and moving from England to Southern California in 2020. In a preview for the special, Oprah promises that “no subject is off limits.”