Demi Lovato has spoken out against the popular trend of gender reveal parties. The singer, 28, shared an infographic to Instagram on February 25, which detailed why the event could be deemed transphobic. “This is not about being politically correct, it’s about being correct. The refusal to acknowledge this stems from a misunderstanding of what transphobia is,” her caption read. The infographic was originally shared by the author Alok Vaid-Menon, who wrote the 2020 book Beyond the Gender Binary. A source close to the former Disney starlet revealed that Demi’s decision to speak out was very “personal” to her. 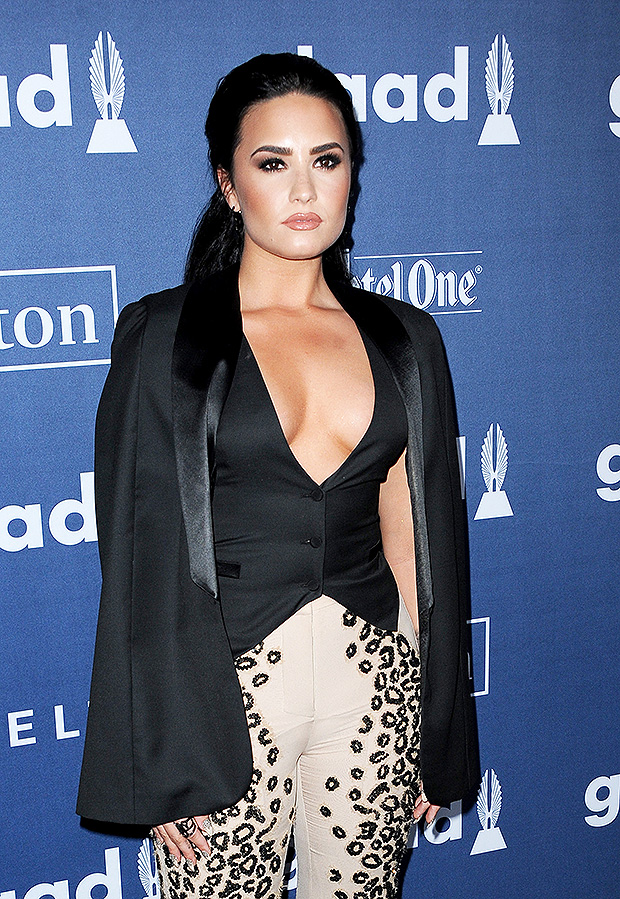 “Demi is very committed to be an ally to the trans community. She feels a real responsibility to speak up because she has this huge platform, she knows the impact she can have. And, she identifies as queer,” the source told HollywoodLife exclusively. “This is her community, it’s personal for her. The past few years she’s made a big effort to learn more and to understand the trans experience more. And the more she learns, the more she sees all that needs to change.” The insider explained that Demi hoped to “share what she has learned” with her fans.

“She wants to open people’s eyes and hearts. Demi is not afraid of any sort of backlash. She will continue to push for trans rights and to use her platform to help educate people,” the source explained. “Demi’s a hopeful person, and she does believe that things can change and get better. But she knows if no one ever speaks up, then nothing will change. And she’s not afraid to be the person that speaks up.” 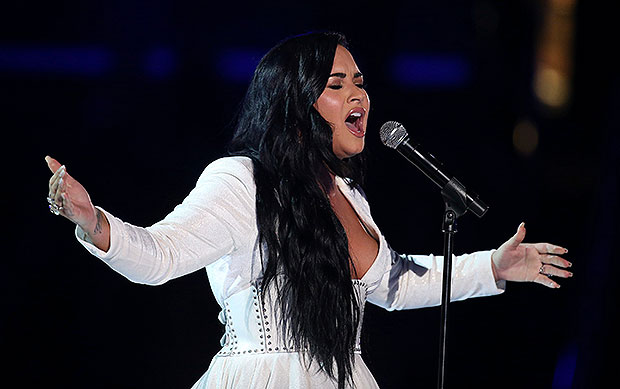 Demi previously revealed she identifies as queer, and gave credit to the 1999 movie Cruel Intentions. During an interview with Queer Eye‘s Tan France in October 2020, she was asked to describe the moment she realized she was “queer in general”. “It was definitely when I was young and should not have been watching Cruel Intentions but I did and it was that scene where they made out on the park lawn,” she told Tan, adding, “I was just like ‘Oh wait a minute — I really like that, I wanna try it.”