It looks like fans can be expecting to see Kim Kardashian mourning the demise of her marriage by her mom’ Kris Jenner‘s resort-style pool at her Palm Springs estate soon. The 40-year-old shared several Instagram stories videos on Feb. 22 driving eastbound on the 10 freeway towards the desert city from Los Angeles, passing the iconic white windmills and Mount San Jacinto out her window. She was listening to a breakup song as she viewed the stark landscape outside, and appeared to have her split from husband Kanye West on her mind.

Kim was playing Olivia Rodrigo‘s smash hit “Driver’s License” over the video she shared. Kim seemed to carefully choose portions of the song that could have matched how she feels, as the 18-year-old sang, “And all my friends are tired // Of hearing how much I miss you, but // I kinda feel sorry for them // ‘Cause they’ll never know you the way that I do, yeah //Today I drove through the suburbs // And pictured I was driving home to you.”

At the start of the IG stories video, Kim included green, white brown and black heart emojis, with knife emojis bookending them. She then let the song play through with the lines, “And I know we weren’t perfect // But I’ve never felt this way for no one, oh // And I just can’t imagine how you could be so okay, now that I’m gone.” Ouch! 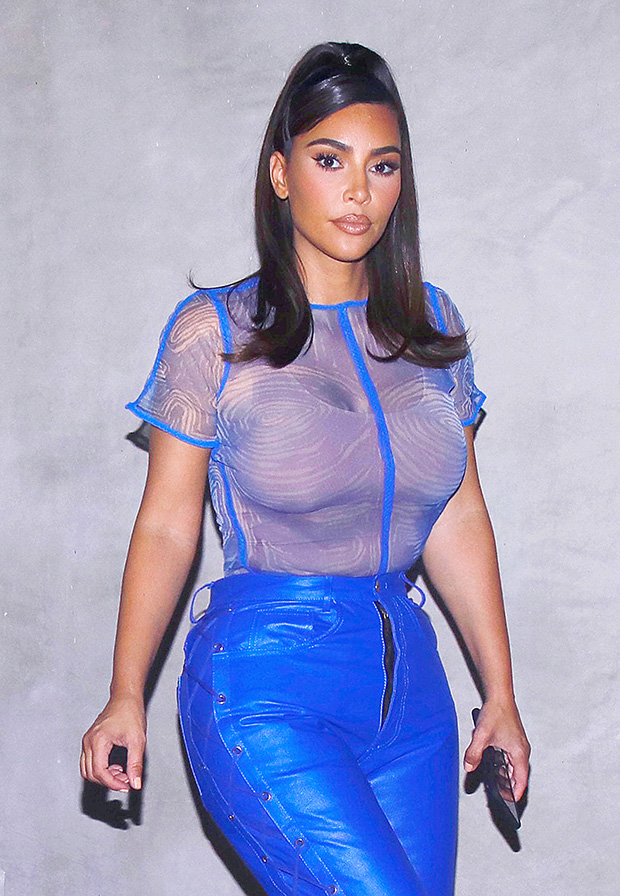 Kim Kardashian appeared to be driving through her heartbreak to Olivia Rodrigo’s ‘Drivers License’ on the way to Palm Springs. Photo credit: MEGA

Kim fleeing to the desert while listening to a breakup song moved her fans.When the account kimkardashiansnap posted the video, user @therciamacala commented, “It broke me when I saw it.” Fan @monicaaaaaaa2020 noted, “Aww she’s really going through it. god bless her heart, makes me sad for her” with a red heart emoji. Many others just left crying face emojis, as they were so moved by Kim’s heartbreak video.

Kim appeared to still be hurting after filing for divorce from Kanye after nearly seven years of marriage on Feb. 19. It was reported in early Jan. 2021 that she had already hired top celeb divorce attorney Laura Wasser as her lawyer, and that Kim was trying to work out a settlement agreement with the rapper rather than drag out their split in court. 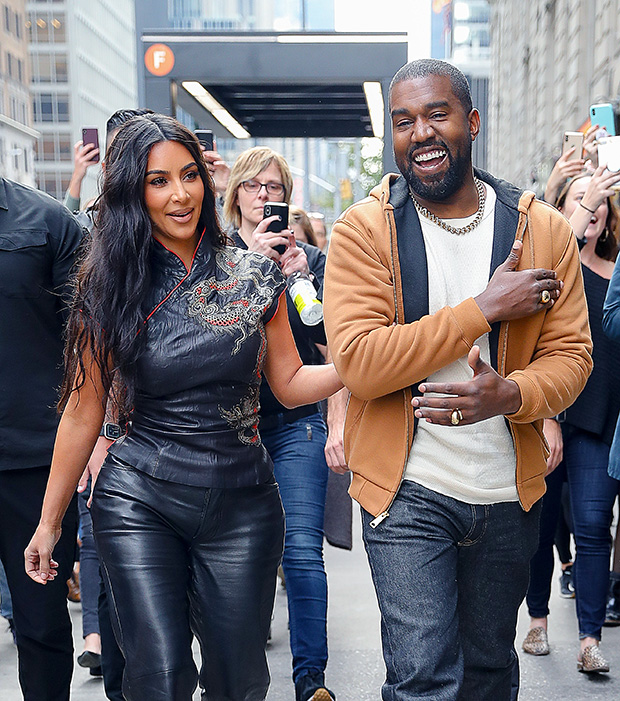 Kim and Kanye in happier times. The pair spent much of 2020 apart, with him living on his Wyoming ranch while Kim stayed at their Hidden Hills, CA home with their four kids. Photo credit: MEGA.

The KKW Beauty mogul requested joint physical and legal custody of the couple’s four children — daughters North, 7, and Chicago, 3, and sons Saint, 5, and Psalm, 1 — in the paperwork filing, according to TMZ.  The site also said that the split has been “amicable,” and that neither Kim or Kanye were contesting the prenup that they had put in place before marrying in May 2014.