Rebel Wilson, 40, and Jacob Busch, 29, are no longer dating. The blonde beauty took to Instagram on Feb. 2. to reveal her new single status and her rep later confirmed the breakup news to HollywoodLife. So, what went wrong? According to multiple sources there was no big drama — the relationship just ran it’s course.

“Rebel and Jacob didn’t have a blow-out break up,” a source close to the actress tells HollywoodLife EXCLUSIVELY, “It just reached its end because they are just in different spots in their life. When they started talking about the future, they thought their future would be together, but they found out fast that they didn’t have similar mindsets on settling down, career goals and all of that. No heartbreak, they are cool with each other. It just ran its course.” 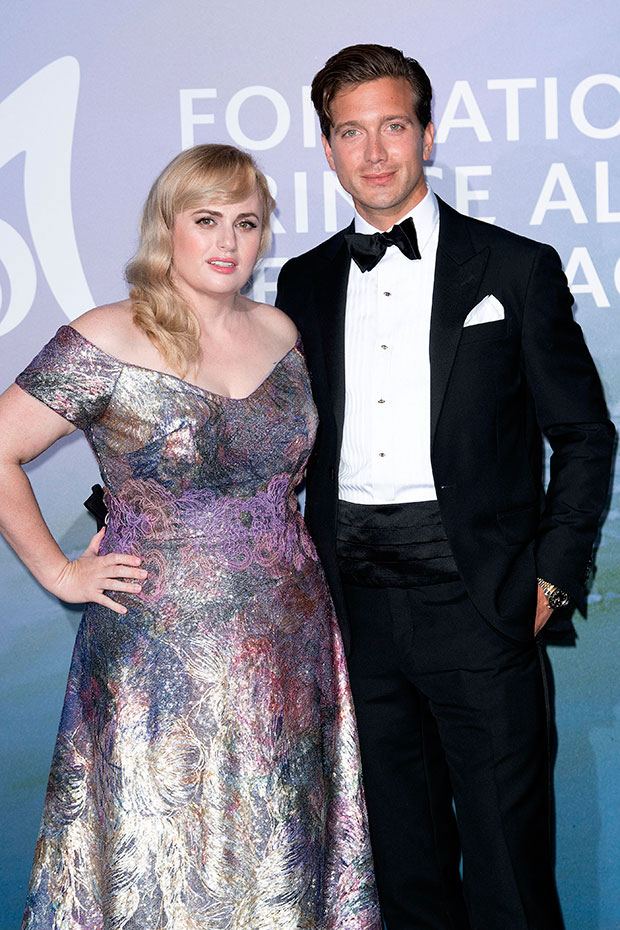 Although no one likes break-ups, a second source close to the Pitch Perfect star tells HollywoodLife EXCLUSIVELY that she’s not looking backwards. “Rebel doesn’t have any regrets about the time she spent with Jacob and as much as a breakup is difficult for anybody to go through, she learned a lot about herself and shared some really great memories with him.”

“Rebel and Jacob dated for a little over a year,” the source continued, “and she appreciates having him by her side during her ‘Year of Health’ because it was nice to have him supporting her through it all. She’s not looking to jump into a relationship right now but she’s looking forward to seeing what the next chapter brings.”

Rebel looked absolutely fierce in her break-up announcement and clearly isn’t letting the split get her down. “They broke up last month,” revealed another source. “She’s bounced back just fine and is very focused on work right now.  She has so much on her plate and is extremely busy, which is a huge help. She’ll be taking on a very exciting project [the film The Almond and the Seahorse] soon too, her first big drama. It starts shooting in the UK next month and it will take all of her focus.”