Below Deck Med has had so much drama throughout Season 5, with much of the crew leaving or getting fired, and we’re not even done with the season yet. In last week’s episode, viewers saw Bosun Malia White, 30, demote lead deckhand Pete Hunziker for his disrespectful words (before he was fired by Bravo) and her deckhands are now revealing why they support her decision. “I saw it coming, absolutely,” Alex Radcliffe told HollywoodLife EXCLUSIVELY on July 13 during an episode of TVTalk on Instagram Live. “They were kinda going head-to-head on things and he obviously made [Christine] Bugsy [Drake] uncomfortable and Malia’s just trying to put the boat first. Seeing it back now, I see it, 100%.”

From the sound of things, her decision was a long time coming. “It was just a build up of everything going on and I think that it was important that he got a little bit of a wakeup call for himself so he could do better,” Robert Westergaard added. “100% I supported that decision, yeah.” 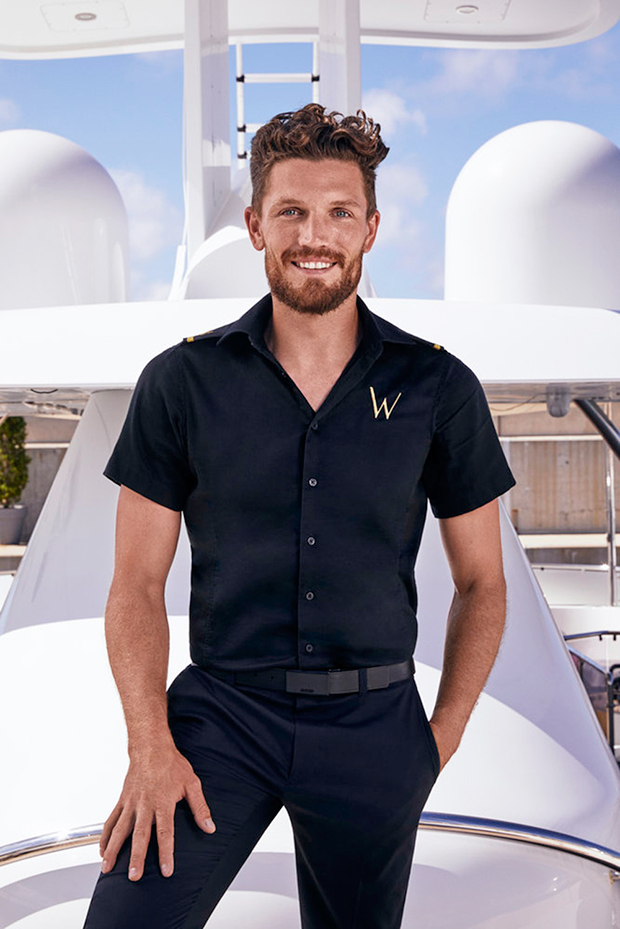 Pete has been giving Malia issues with his insulting comments all season long by doing things like referring to her as “sweetheart,” which was something she quickly called him out on. Then, in a recent episode, viewers saw Bugsy go to Captain Sandy Yawn, 55, and Malia to express her feelings on Pete’s choice of words about women after she had an uncomfortable talk with him. Sandy and Malia ultimately had enough and decided to demote him — he later claimed to be sorry and said he understood why they made such a decision.

Not only was Pete fired on June 17 from his lead role, but he has since been let go from the show all together after a racist social media post surfaced. “Pete’s appearance will be minimized in the back half of the season,” a Bravo spokesperson confirmed at the time. “Bravo and 51 Minds are editing the show to minimize his appearance for subsequent episodes.”

For Pete and Rob, they’ve got nothing but love and respect for their boss as the season continues to set sail. “I love Malia,” Pete shared. “She’s not scary,” Alex continued. “I hate to use this word, but she’s sweet. She’s super sweet. She’s such a good, genuine person.” Below Deck Med airs Monday nights at 9pm on Bravo.

Related: Izzy Wouters: 5 Things To Know About ‘Below Deck’ Star Who Came Out As A Lesbian