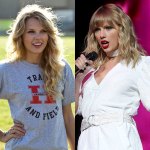 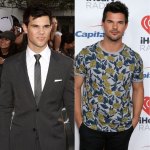 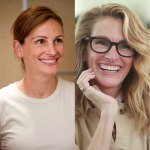 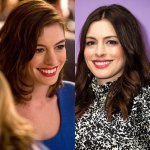 It’s officially Valentine’s Day, which is making us remember the 2010 movie ‘Valentine’s Day.’ The film featured an incredible ensemble cast. See the stars then and now.

Valentine’s Day is the perfect movie to watch… on Valentine’s Day. The touching film follows couples and singles in Los Angeles as they make up and break up around Valentine’s Day. As fate would have it, the lives of the characters over the course of the movie as they form new connections and find love. The film takes a look at love and all its ups and downs.

Taylor made her feature film debut as Felicia. She met Lautner on the set of Valentine’s Day, and they briefly dated in 2009. One of Taylor’s most famous songs, “Back to December,” was inspired by her relationship with Lautner.

Valentine’s Day was helmed by legendary director Garry Marshall. The movie reunited him with a number of stars he had worked with over the years, including Julia, Anne, and Hector. The film was his second to last movie before his death in 2016.

The film was also a family affair. Julia and Emma both starred in Valentine’s Day, although their characters never crossed paths. Julia is Emma’s aunt.

Valentine’s Day was a box office hit in 2012. The movie earned over $216 million worldwide. The success of the movie spawned two sequels of sorts, New Year’s Eve and Mother’s Day. The movies used the same formula as Valentine’s Day with different holidays. New Year’s Eve and Mother’s Day were also directed by Garry. Take a look at the star-studded cast then and now in our gallery above.