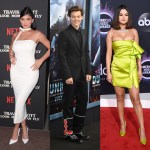 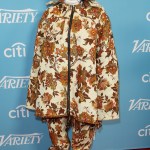 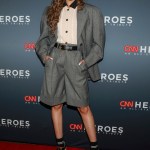 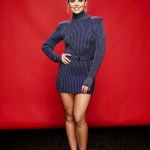 These stars have had quite an amazing year in 2019 — and they’re all UNDER the age of 30! We rounded up the guys and gals who proved that age is nothing but a number this year.

Taylor Swift officially turned 30 in 2019, which means she can no longer make the ‘celebs under 30’ lists anymore. Don’t worry, though — there are plenty of other teenage stars and celebs in their 20s who are holding down the for! In fact, 2019 was an amazing year for one of Taylor’s closest friends, Selena Gomez. During most of the year, Selena kept a low profile to focus on the most important thing: Herself. However, in October, she proved she was ready to be back in the spotlight by releasing her emotional new song, “Lose You To Love Me,” which told the story of the heartbreak she went through after splitting from Justin Bieber in 2017. Since then, Selena has been on the go while mounting her comeback, and with her new album coming out in January, it looks like 2020 might be an even BIGGER year for her!

Speaking of Justin, 2019 wasn’t so bad for him, either. He’s been hard at work in the studio, recording new music of his own, due out in 2020. Justin made the conscious decision not to rush the release of his music, and instead, he’s been focusing on being the best husband he can be to Hailey Baldwin, who also makes our list. The lovebirds actually got married in 2018, but they had their actual wedding on Sept. 30, 2019, and it was one of the biggest events of the year!

Of course, we can’t talk about successful stars under 30 without mentioning Kylie Jenner. After all, the makeup mogul DID become the youngest self-made BILLIONAIRE this year — when she was just 21 years old! On top of running her cosmetics company, Kylie is also a doting mom to her one-year-old daughter, Stormi, and she’s truly been thriving more than ever in that role.

There are plenty more where these came from, though! Miley Cyrus, Halsey, Camila Cabello, Shawn Mendes, Nick Jonas, Sophie Turner and MORE also make our list. Click through the gallery above to check out the 30 hottest stars under 30 in 2019.