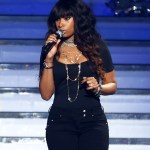 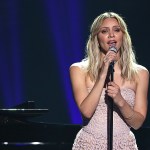 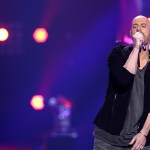 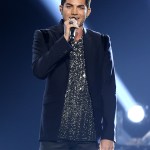 You don’t necessarily need to win ‘American Idol’ to get a career after the show — just ask these stars, who found success even after failing to come in first in the singing competition!

There’s no denying that Carrie Underwood and Kelly Clarkson have gone on to become some of the biggest stars in music after they won their respective seasons of American Idol, but winning isn’t everything! In fact, when it comes to all-around success, Jennifer Hudson might just be the winner against every American Idol contestant ever — and she came in SEVENTH place when she competed on the show’s third season! It was an absolute shock when Jennifer was eliminated so early on, but she didn’t let it derail her from having a massive career afterward.

In fact, just two years after her disappointing finish on Idol, Jennifer went on to star in the critically acclaimed flick, Dreamgirls, for which she earned an Oscar, Golden Globe AND SAG Award. Despite starting her career as an aspiring singer, Jennifer won an Academy Award before she was even nominated for a Grammy! Don’t worry, she has some Grammys under her belt, too — one for her self-titled album, released in 2008, and the other for her part in the soundtrack for Broadway’s The Color Purple, which she starred in in 2015.

Jennifer isn’t the only American Idol star to find fame after losing on the show, though. Katharine McPhee was a runner-up on her season, but she went onto release plenty of music of her own, star in two hit television series, and star on Broadway. Don’t forget that Adam Lambert also didn’t win Idol, and now, he tours all over the world with one of the most legendary rock bands ever, Queen.

Click through the gallery above to see these stars and more who still became famous, even after not winning American Idol! Plus, make sure to tune into the show’s next episode when it airs on ABC at 8:00 p.m. on March 31!