The news comes as Adam, 43, fends off allegations that he cheated on his pregnant wife Behati Prinsloo. Model Sumner Stroh went online on Sept. 19 to claim she was “having an affair with a man who was married to a Victoria’s Secret model. At the time, you know, I was young, I was naive, and I mean quite frankly, I feel exploited.” Sumner said the alleged affair concluded at the tail-end of 2021, but claimed Adam popped into her DMs in June 2022 to ask if she would mind if he named his unborn child after her.

Following the allegations, Adam admitted to engaging in “inappropriate” chats with Sumner but claimed that he “did not have an affair” with her.

I have addressed that and taken proactive steps to remedy this with my family,” he said in his statement. “My wife and family is all I care about in this world. To be this naive and stupid enough to risk the only thing that truly matters to me was the greatest mistake I could ever make. I will never make it again. I take full responsibility. We will get through it, and we will get through it together.”

In the wake of this scandal, Adam has faced more allegations of “inappropriate” texts from additional women, and his comment from a 2009 Cosmopolitan interview has come back to haunt him. “Instinctively, monogamy is not in our genetic makeup,” he said. “People cheat. I have cheated. And you know what? There is nothing worse than the feeling of doing it.” 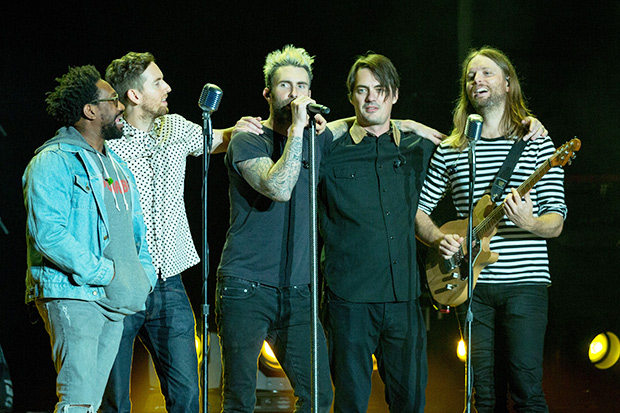 Rmv/ShutterstockFollowing this scandal, Behati, 34, hasn’t decided to end the marriage – for now. “Adam knows how close he came to losing everything and he is so incredibly thankful that she has not run away from him over this,” a source told HollywoodLife EXCLUSIVELY. “He loves Behati and his kids so much and he has been a nervous wreck these past couple of days because the thought of losing his family is unbearable to him.”