Brad Pitt won’t be swiping right on any dating apps, instead he’s taking the old fashioned route and letting friends set him up in an effort to find “someone special”, a source tells HollywoodLife EXCLUSIVELY. The 58-year-old superstar hasn’t had a serious girlfriend since his shocking 2016 split from Angelina Jolie but there’s hope among his inner circle that he might soon find a match. 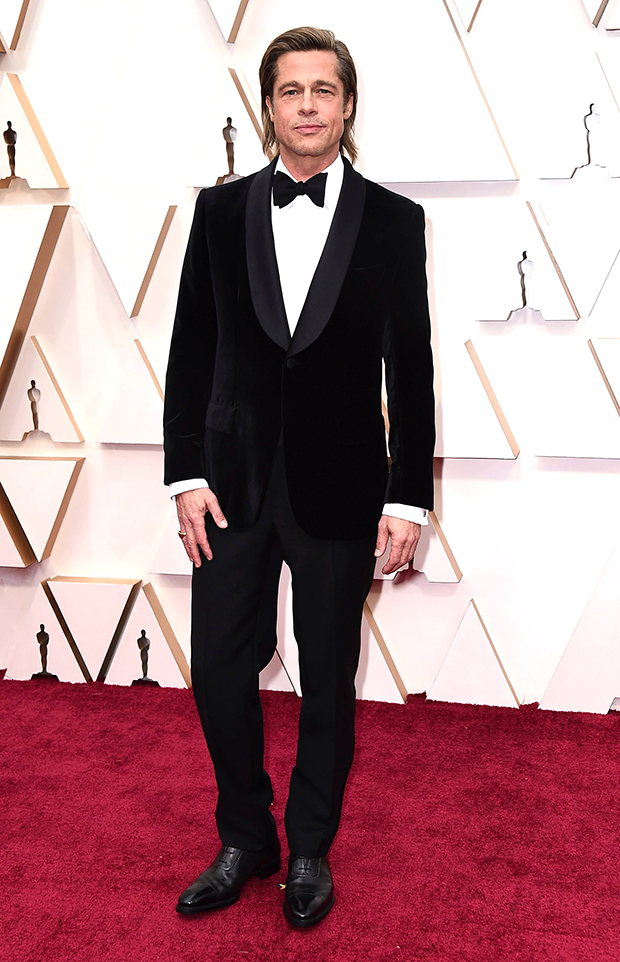 “Friends have set him up, that’s really the only way he can meet anyone because he’s not going on dating sites or hitting the bar scene,” says the source. “Nothing serious has come from it yet, but he seems a lot more open to the idea of having someone special in his life again, which is a big step. His divorce has been very painful, but he’s done a lot of healing and really seems to be in a much better space.”

In the summer of 2020 Brad was linked to German model Nicole Poturalski after they were photographed getting off a plane in Southern France, but their “brief fling” didn’t last, and by the fall they were over. Since then, the Bullet Train star hasn’t been pictured on a single date — but sources tell HollywoodLife that he’s not as lonely as it appears.

“Brad’s been dating casually here and there but he’s hyper protective of any women he sees, even if it’s just one date, because anytime he’s photographed with anyone it gets so blown out of proportion and makes things really awkward,” explains our insider. “He’s used to the attention and can handle it, but he feels bad when it happens to someone just because they are seen with him, it can be very hard to take. That’s why you don’t see him out on dates but he is testing the waters again.” 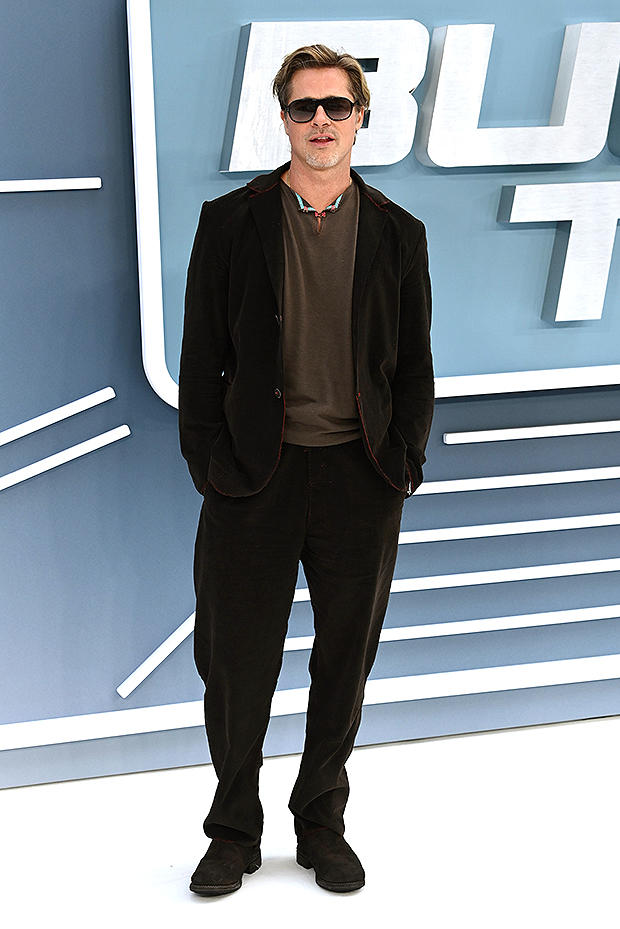 Of course, there have been plenty of rumors that have circulated about his possible paramours in recent years — including the claim that he and Lykke Li were “secretly dating.” Before that, buzz that he was dating Alia Shawkat made the rounds, with Brad eventually shooting down the hot gossip and claiming he was totally unaware of the rumor. Last year, Andra Day denied claims that she and Brad were getting close and revealed that in fact they’d never even met.

Brad Pitt Then & Now: Photos Of Of The 'Fight Club' Actor's Evolution