Kris Jenner just shared some shocking information in court on Thursday: Rob Kardashian‘s ex Blac Chyna once threatened to kill Kylie Jenner. The claim, reported by Page Six, was made during the $100 million defamation trial against the KarJenners, as the momager took the stand to share that she was “alarmed” a few years back when her daughter Kylie and her then-boyfriend, rapper Tyga, informed her about the threat.

Kris then shared that Tyga said Chyna allegedly tried to physically harm him on several occasions with a knife. “Of course it was alarming but we just kept it in the family,” Kris testified, noting to the jury why she decided not to contact authorities. “They lived across the street and she [Chyna] had a young child. I think we were more concerned about the Tyga situation.” 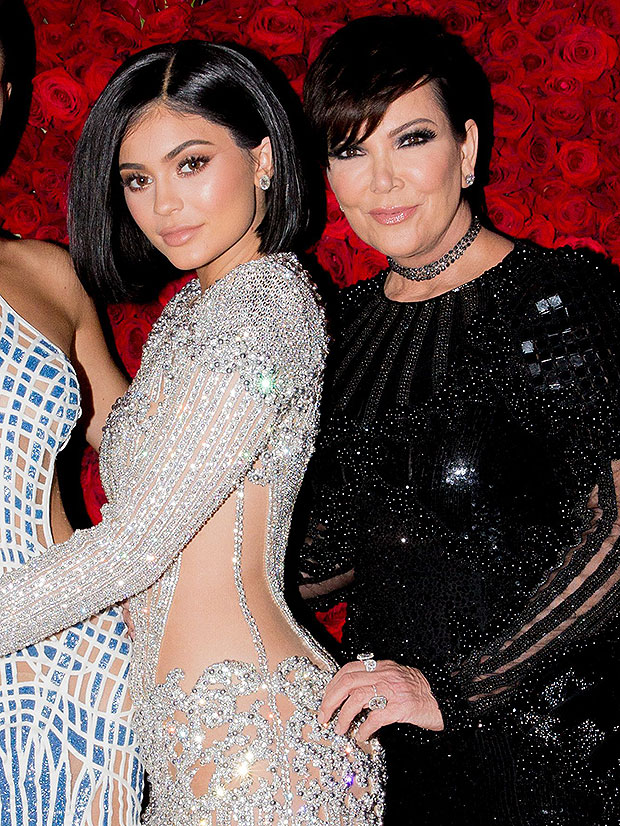 Kardashian fans are aware why such an alleged event could occur. Chyna initially dated Tyga from 2011 until 2014. Shortly thereafter, the “Rack City” rapper began dating Kylie on and off from 2014 to 2017. Chyna then proceeded to move on with Kylie’s brother, Rob. The model now shares 9-year-old son King with Tyga and 5-year-old daughter Dream with Rob.

During her testimony on Wednesday, Chyna claimed that she and Tyga were still in a relationship when he began dating Kylie. She also said, however, that she didn’t hold a “grudge” against her former partner.

Kris was later questioned by Chyna’s attorney, Lynne Ciani, if she was concerned at the time about Rob getting into a relationship with the same woman who allegedly threatened her daughter. ”I didn’t have much of a reaction,” she shared. “There was just a lot of drama … and I’m used to that in my family.”

Khloé Kardashian, who was seated next to her sister, Kim Kardashian, in the court room, broke a smile at her mother’s response, Page Six reported.

“It happened so fast, and we didn’t know where their [Rob and Chyna’s] relationship was going to go,” Kris continued. “It wasn’t that I was not concerned. They had a rocky relationship from the start … but I love second chances and I wanted them to win.”

She added, “I just wanted my son to be happy. I wanted a win for them. … You hope for the best and move on.”

Chyna first sued the KarJenners in 2017 over claims of assault, battery, domestic violence, defamation and interference with prospective economic relations. She claimed Rob was “an abuser” and called his family “media predators” who caused the end of her E! reality show Rob & Chyna. She’s seeking $40 million for loss of earning damages and $60 million for loss of future earning capacity damages.

When Ciani questioned Kris during her testimony if she could recall having a conversation with a network executive about being dismayed at Rob and Chyna’s relationship, Kris admitted the situation could have taken place “depending on the day.”

“[There] were a lot of ups and downs [in the relationship],” Kris shared. “But I really wanted Chyna to grow and be the best version of herself.

The Kardashians matriarch then shared that negotiated a deal that brought in $200,000 for a seventh episode of Rob and Chyna’s series, which aired the footage of Dream’s birth at the hospital. “I put that in a bank account for Dream,” Kris smiled. “It’s in a trust, earning interest.”