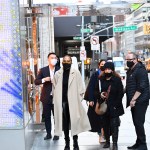 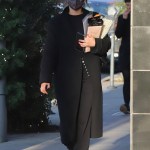 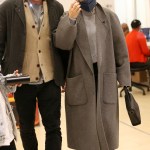 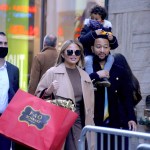 Inked up! Kiefer Sutherland showed off his sleeve of tattoos as he was spotted shopping in rare photos ahead of his 55th birthday.

Kiefer Sutherland treated himself to a littler retail therapy ahead of his 55th birthday next week. The Designated Survivor star was spotted out in Los Angeles shopping at the tony Melrose district on December 16. Taking a gander at what the store Theory had to offer, Kiefer cut a cool figure in a fitted, black T-shirt that showed off his sleeve of tattoos. Afterwards, he was seen outside the shop, rocking a black blazer, matching pants and bright, white sneakers. He appeared pretty happy in the run-up to his big day on December 21.

Kiefer has quite a few projects coming up after his reboot of The Fugitive was cancelled when the streaming platform Quibi went under. He signed on for the upcoming action thriller Violence of Action with Chris Pine, Gillian Jacobs and Ben Foster. In the television series The First Lady, he will be playing President Franklin D. Roosevelt opposite Gillian Anderson as Eleanor Roosevelt.

But much of his creative outlet lately has been focused on his music. That’s right, the 24 actor is set to release his third album of country music with Bloor Street, debuting in January 2021. Just a year ago, he spoke about how his audience is often surprised to find that the Hollywood star has got an ear for music as well. “Certainly in the beginning and arguably even now a lot of people come because they are curious or they were a fan of 24,” Kiefer told Cambridge Independent. “I don’t care why you come. I’m just so grateful you do – thank you very much. But whatever preconceived notion they might have of me or I might have of them when there is a really good show at the end of it we realize we have probably got a lot more in common than we ever imagined.” 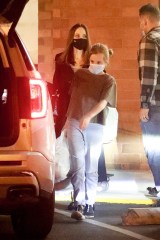 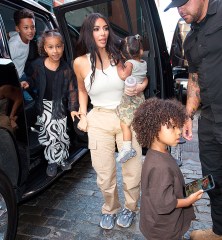 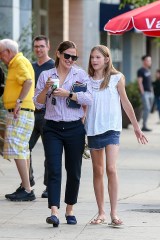 He went on to say how the immediate connection with the concert audience is something entirely different than what happens when he is recognized for his acting. “With 24 I understood people had enjoyed it because I had run into someone on the street but generally it is about six months after you did the thing they are talking about. So there is something very dynamic about this experience and that is something I have loved about it as well.”