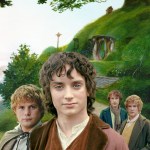 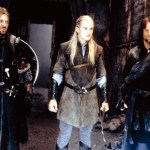 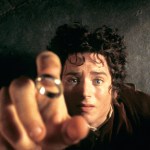 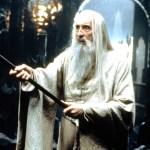 ‘The Late Show’ host celebrated the 20th anniversary of his favorite trilogy with a star-studded rap song with cast members and famous fans of ‘Lord of the Rings.’

It’s hard to believe that it’s been two decades since J.R.R. Tolkien’s classic series The Lord of the Rings first hit the big screen. Stephen Colbert, 57, is a noted fan of Peter Jackson’s movie adaptation of the fantasy novels, and he penned a song to celebrate the fact that Sunday December 19 will mark 20 years since the movies hit theaters! The comedian tapped plenty of stars from the films to help him celebrate during The Late Show on Wednesday December 15.

After a bit more raving about the movie, Stephen shared that he’d written a song about the “#1 trilly,” before launching into the song with bandleader Jon Batiste. The two rattled off other classic trilogies that they said couldn’t top LOTR including The Godfather, Free Willy, and Star Wars. While dropping plenty of great references straight outta Mordor, the video also boasted cameos from plenty of the film’s stars Elijah Wood, Sean Astin, Billy Boyd, Dominic Monaghan, Hugo Weaving, Andy Serkis, and even Orlando Bloom. 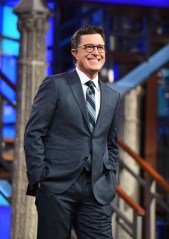 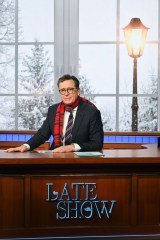 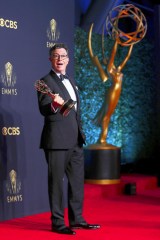 Other than the cast, the video also featured guest verses from rap superstars Method Man of Wu-Tang Clan and Killer Mike of Run The Jewels. Anna Kendrick also made an appearance, when the cast took comedic jabs at two film series that she starred in: Pitch Perfect and Twilight.

The video looked like it could’ve been a music video for just about any rapper, but it also featured Stephen, Jon, and the cast members going through a video store, bringing on tons of nostalgia for anyone who might’ve rented the movie from their local Blockbuster when it came out. Along with references that any fan will love, the rap was a fitting tribute to the fantasy classic’s anniversary, and now fans have their own songs to sing out for the 20th anniversary of the movie: “Lord of the Rings is the number one trilly/Ask anybody and they know the dilly.”